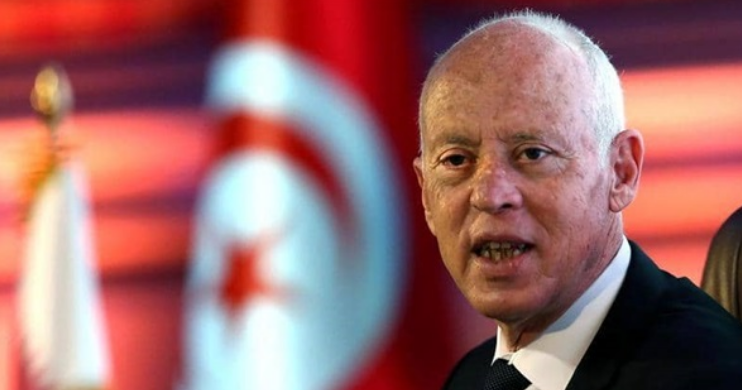 Tunisian President, Kais Saied, is stepping up his action against corruption in his country and for transitioning Tunisia into democracy.

Addressing a large number of people in the central city of Sidi Bouzid, President Saied said he would issue a number of transitional provisions in the coming period.

Two days later, the office of the president said some amendments would also be introduced to the Tunisian constitution.

It said all privileges granted the parliament speaker previously and the MPs would be abolished.

Nevertheless, President Saied said chapter one and two of the constitution would continue to be intact.

He said constitutional articles that do not collide with the exceptional measures he took on July 25 would continue to be enforced.

He noted that he would draft a series of political reforms with assistance from a panel he would form personally.

The series of decisions taken by the Tunisian president in the last two days are his most important since he dissolved the parliament and sacked the cabinet on July 25.

These decisions were widely welcomed by ordinary Tunisians.

Ordinary people are voicing out support to the president and the reforms he is initiating.

An opinion poll, whose results were published on Sunday, showed that President Saied enjoyed great confidence among ordinary people.

It said 72% of Tunisians backed the Tunisian leader.

The poll attributed the rise in the president’s popularity rating to the decisions he took in July, including by ending the domination the Muslim Brotherhood imposed on the Tunisian political stage.