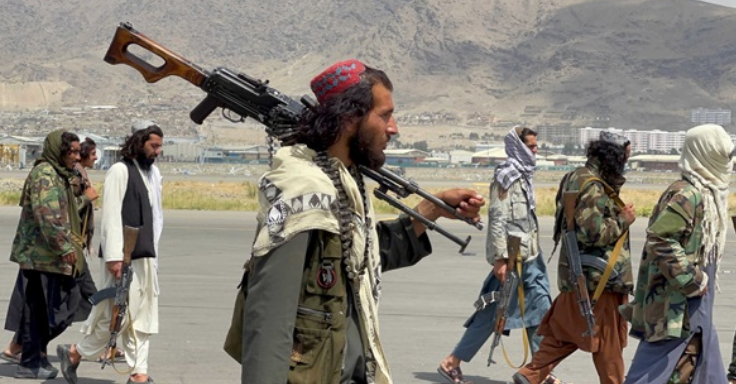 The Taliban announced on September 25 the killing of Abu Omar al- Khorasani, the leader of ISIS in Afghanistan.

Khorasani’s death constitutes a severe blow to the terrorist organization in South Asia, specifically in Afghanistan and Pakistan.

ISIS carried out several bombings against Taliban convoys in a number of Afghan provinces, including Jalalabad, in the past period.

Nangarhar province is the stronghold of the organization where it has historically enjoyed a very large influence.

Khorasani is a cousin of Javed Safi, the Afghan MP elected from Kunar province in 2018, who until recently remained an active member of the Afghan parliament and a key supporter of former President, Ashraf Ghani.

Khorasani’s real name is Mulfi Zia al-Haq. He hails from the Afghan province of Kunar. He is affiliated with the Salafi school of thought. He is also an important founding leader of ISIS-Khorasan in Kunar province.

One of Khorasani’s brothers has been holding several positions in Kunar since 2001.

Another brother was a judge in ISIS-Khorasan before he was arrested by the Afghan government.

When differences popped up between ISIS and the Taliban, Khorasani defected from the former and joined the latter where he became a leader, especially after the killing of ISIS-Khorasan leader Abdul Haseeb Lugri in a US airstrike in 2017.

The Taliban confirmed the killing of Khorasani.

The Russian news channel, RT, quoted the media office of the movement as saying that the ISIS leader’s death would be a blow to his organization which carried out some operations during the past weeks after the Taliban seized power.

These operations include the attack on Kabul Airport, which left dozens dead and opened a new chapter in the conflict between the Taliban and ISIS.