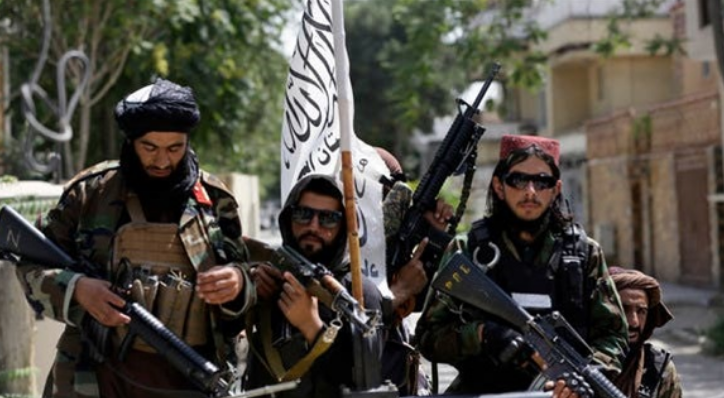 The Taliban’s control of the impregnable province of Panjshir has clear and unmistakable indications.

The most important of these indications is that American assessments of the movement’s strength were not correct. They were not based on sound and well-studied foundations.

Cities and castles fell in the city which is surrounded by rugged mountain peaks covered with snow.

This geography gives the city a natural defensive advantage and enables its fighters to hide in the face of advancing forces.

The same fighters can launch ambushes later from the heights towards the valley.

The long and deep Panjshir valley extends about 120 kilometers from the southwest to the northeast of the capital, Kabul. It is protected by mountains with high peaks, reaching 3,000 meters in height.

These mountains are natural barriers that protect the territory in the face of external attacks, making it a highly fortified military barracks, with food and water available.

There are 126 large valleys and dozens of small valleys that make the city able to withstand a long siege.

This city is associated with seven Afghan provinces. This makes the city a real threat to the Taliban, especially if its valley remains out of its control.

This, he said, makes the Taliban’s control over all Afghanistan’s territories complete.

The success of the Taliban in ending the battle for Panjshir opens a new chapter in Afghanistan’s history.

This chapter can be called ‘The country of gold for one emir’.

This is especially true, given the rebellious conduct of Panjshir since the Taliban’s takeover of Afghanistan.