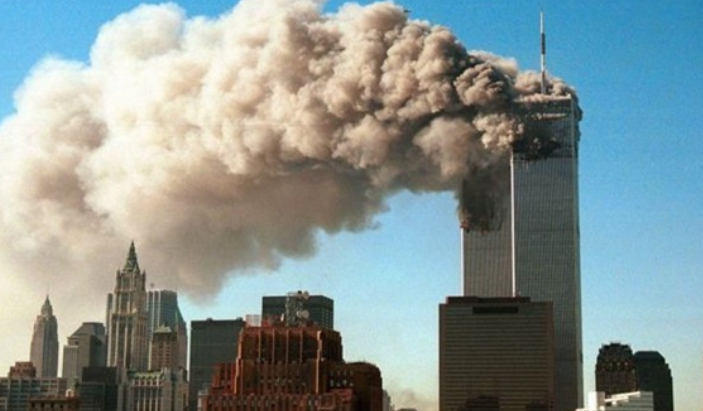 The twentieth anniversary of the events of September 11, 2001 is passing, and with that dark history for Americans approaching, anxiety and panic will soon increase that terrorists will commit any suicide operation on that day.

This prompted US intelligence to express its fears that terrorist groups might use the 20th anniversary of 9/11 and developments in Afghanistan for propaganda purposes and to recruit new members.

On September 11, 2001, 19 al-Qaeda terrorists hijacked four airliners and flew two of them into the World Trade Center towers in New York, and the third plane into the Pentagon in the suburbs of Washington, DC. As for the fourth hijacked plane, it was also heading towards Washington, but it was brought down near Shanksville, Pennsylvania. This terrorist attack killed about 3,000 people.

On Friday, September 3, CNN quoted an intelligence bulletin prepared by the FBI, the Department of Homeland Security and the National Counterterrorism Center that terrorists from al-Qaeda and ISIS were recently referring to the events of September 11 in their propaganda statements, as well as to recent Afghan developments, in an effort to recruit new members and sow extremist sentiment in the United States.

CNN added that US intelligence suspects that extremists in the US population are preparing for any attacks, guided exclusively by the upcoming twentieth 9/11 anniversary, but does not rule out that “a number of facts”, including the withdrawal of US forces from Afghanistan, could lead to “violent acts.”

In August, the US government again warned of an “acute threat environment,” especially with the approach of the twentieth anniversary of the September 11, 2001 attacks, according to the newspaper The Hill.

The Department of Homeland Security amended a counterterrorism memorandum issued in January after supporters of former President Donald Trump attacked the Capitol building, focusing for the first time on domestic threats.

This memorandum was amended in May in the face of the danger that extremists could exploit the lifting of health restrictions thanks to progress in combating the corona pandemic to launch violent attacks.

“These extremists could try to exploit the emergence of Covid-19 mutations with the potential return of public health restrictions across the United States as a motive to launch attacks,” the department said, noting that “psychological stress factors” linked to the pandemic may “contribute to an increase in violence this year.”

In June, senior US military leaders said that international militant groups such as al-Qaeda could pose a threat from Afghanistan on US soil and Washington’s allies within two years.

US President Joe Biden’s decision to withdraw all US forces from Afghanistan by September raised fears of a full-blown civil war there, which could allow al-Qaeda to rebuild its ranks and plot new attacks on the United States and other targets.

“It may take (the groups) two years to develop their capabilities,” Defense Secretary Lloyd Austin told a congressional hearing.

Chairman of the Joint Chiefs of Staff Mark Milley said that he agrees with the estimate for the time period, indicating that there are moderate risks at the moment.

“If the Afghan government collapses or its security forces are dismantled, the risks will of course increase,” Milley added.

These statements come among the clearest indications of the concerns of the US military and intelligence about the threat that extremist groups may pose in Afghanistan and the risks of a complete withdrawal with the approach of the anniversary of the worst memory in US history.

A United Nations report issued in January said that there were about 500 al-Qaeda militants in Afghanistan and that the Taliban had maintained a close relationship with the terrorist organization, although the Taliban denied the existence of al-Qaeda in the country.

Biden said the United States would be able to monitor any resurgence of al-Qaeda in Afghanistan without maintaining a military presence, but his administration was still trying to negotiate alternative agreements in the region.