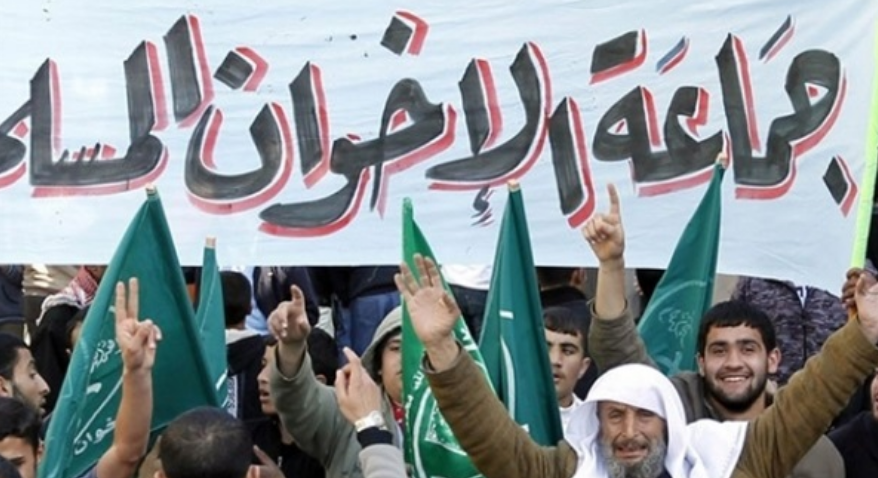 Speculation has been rife on Kais Saied’s ability to have influence on the Tunisian political scene, since his election to the office of president in the North African state in September 2019.

The argument over this issue was credible, given the domination the Islamist Ennahda Movement imposed on this political scene as well as rivalry between the movement and secular parties in Tunisia.

Saied started his tenure quietly. Some people, including the members of Ennahda, were misled into believing that the new president was not politically shrewd enough to influence events.

However, the president took measures to ensure that the Islamist movement would not totally dominate the political stage in Tunisia in line with its ambitions and the ambitions of the Muslim Brotherhood, its mother organization.

He reached a climax in July this year when he dissolved the Ennahda-controlled parliament and sacked the whole cabinet.

President Saied also vowed to fight rampant corruption in his country and put Tunisia back on track.

Ennahda worked tooth and nail in the past period to distort the decisions taken by the president since July.

Nevertheless, ordinary Tunisians strongly welcomed the same decisions which – among other things – trimmed the influence of Ennahda on the Tunisian political scene. The same decisions reflected positively on Saied’s popularity on the streets.

This rise in the popularity of the president was evident in a recent survey.

Almost 90% of those interviewed within the survey said they would re-elect Saied for a second term in the office of president.

The results of the survey were announced on Sunday.

It showed Saied winning 90.1% of all votes, whereas the leader of the Free Destourian Party, Abeer Moussi, won 2.3% of the votes and journalist Safi Saied 1.5%.