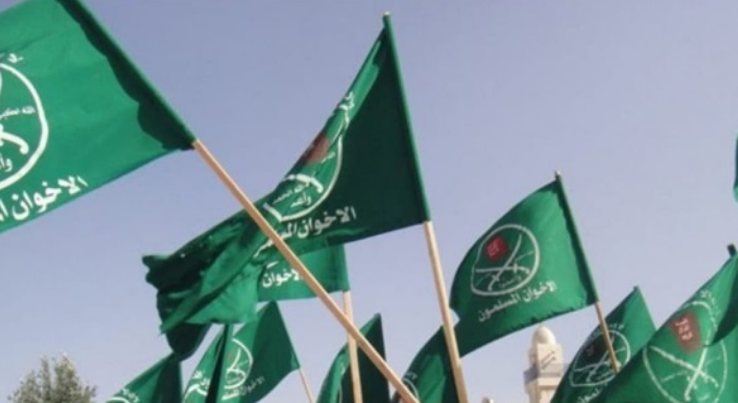 The Brotherhood has been penetrating Austrian society for years by establishing influential networks that manage the financial and intellectual operations of the group in European countries, with the aim of supporting the group’s activities in the Middle East.

The Austrian Liga Kulturverein (League of Culture) was the last entity to be exposed to the Brotherhood; The Documentation Center for Political Islam in Austria announced that the league had adopted the sayings of Brotherhood founder Hassan al-Banna and published it on their social media pages.

A recent study by the center indicated that the Liga Kulturverein, which operates in Vienna and Graz, has ideological, structural and personal ties with the Brotherhood, and that senior representatives of the league were in close contact with people from the Brotherhood environment between 2005 and 2017 and publicly acknowledged their relationship with the group, such as founding member Jamal Morad and his brother Aiman Morad.

The center stressed that the league is strongly influenced by the ideas of Brotherhood spiritual leader Yusuf al-Qaradawi, which contradict freedom of opinion and belief in pluralistic liberal democracies.

In a first reaction to the publication of the study, Dominik Nepp, head of the Freedom Party of Austria in Vienna, called on Interior Minister Karl Nehammer to act immediately to close any associations and mosques affiliated with the Liga Kulturverein.

Brotherhood networks were established in Austria in the 1960s by a number of Egyptian immigrants, most notably Youssef Nada and Ahmed al-Qadi, who played a crucial role in the Brotherhood’s presence in the United States.

Nada worked to establish a Brotherhood financial empire between the Middle East and Europe, before taking the position of head of foreign relations in the organization from Austria.

He played a crucial role in managing Brotherhood financial cells in the West in general, and Austria in particular, before developing its financial branches to other countries such as Britain and Germany, with the help of Hassan al-Banna’s son-in-law and secretary, Said Ramadan.

The Brotherhood initially relied on building mosques in order to obtain generous financial donations from Austria, before this work was extended to the rest of Europe under the supervision of well-known active Brotherhood members, most notably Ahmed Mahmoud Ibiary, who moved from Austria to London to manage a number of officially registered British Brotherhood companies, including Nile Valley and Media Service.

Then the Brotherhood established various affiliated organizations and institutions in Austria, which took many forms, some commercial and some charitable, working to collect funds for the benefit of the Brotherhood in the Middle East.

It was noted that some of these organizations are apparently independent, but they are actually affiliated with the Brotherhood, either through their association with prominent Brotherhood leaders or Brotherhood institutions that are officially registered.