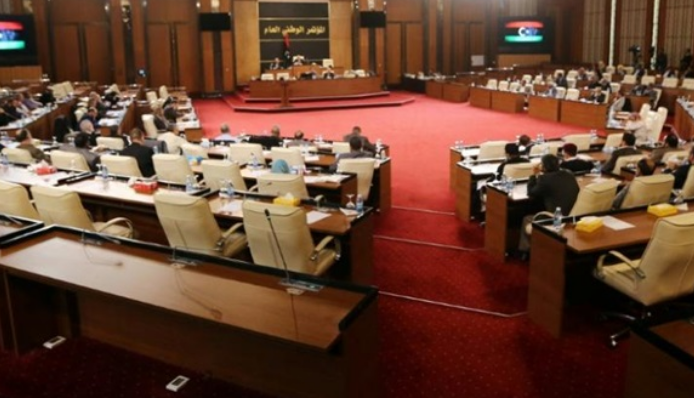 The Libyan parliament’s session on August 30 for withdrawing confidence from the government of Abdul Hamid Dbeibeh was marred by divergent points of view among the MPs.

The same divergence is seen as a threat to the political process in Libya, raising fears about the ability of the Libyans to achieve peace in the coming period.

A short time before the session took place, Prime Minister Dbeibeh sent a letter to Parliament Speaker, Aguila Saleh, in which he asked him to clarify the points the MPs would raise with his government.

He asked for this clarification so that his government would be ready to respond to the MPs questions.

However, this caused the parliament to delay its session.

The parliament announced the postponement of the session on withdrawing confidence from the Dbeibeh government.

It said it would reschedule the same session for next week. However, it did not specify a day for the session.

The parliament spokesman attributed the postponement of the session to the desire of the government to be clarified on the points that would be discussed during the session.

Saleh threatened earlier that the parliament would withdraw confidence from the government if the members of the government did not attend the session.

Nevertheless, some MPs were furious at the government.

MP Ali al-Takbali said the government planned not to attend the session, especially after Prime Minister Dbeibeh accused the MPs of serving their own interests only.

“The parliament only exercised its right to examine the budget,” al-Takbali said.

“The prime minister refused, however, to amend the budget more than one time before,” he added.