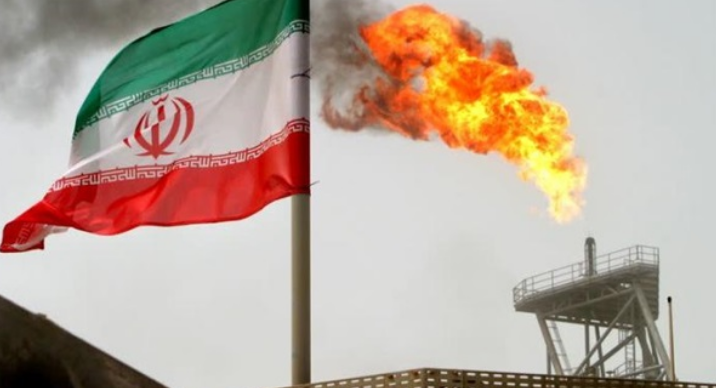 Iran playing a waiting game on its nuclear file

Major countries are waiting eagerly for the 2015 nuclear deal with Iran to be revived through the resumption of talks with Tehran.

Nonetheless, the Iranian Atomic Energy Agency continues to work diligently to enrich uranium to levels that can allow Iran to produce nuclear weapons.

In doing this, Tehran is crossing redlines drawn by western powers. These countries are reacting by imposing renewed sanctions on Iran, but the Islamic Republic has succeeded in surviving successive sanctions regimes over the decades.

Since June 2021 and all through the last period of the rule of former Iranian President Hassan Rouhani, the negotiations that began in April between Iran and the 5+1 group, have been disrupted in the Austrian capital Vienna.

The negotiations aimed to revive the nuclear agreement between Iran and western countries.

Washington has been trying to return to the agreement since the coming to power in the US by President Joe Biden.

Negotiations over the nuclear deal made some progress. However, they have been staling since the election to the presidency in Iran of Ebrahim Raisi on August 3.

Raisi pledged during his inauguration to support any diplomatic plan that would lead to the lifting of economic sanctions on his country.

The negotiations were halted under the pretext that the new administration in Iran was busy putting the Iranian house in order, even as American negotiators were preparing for them.