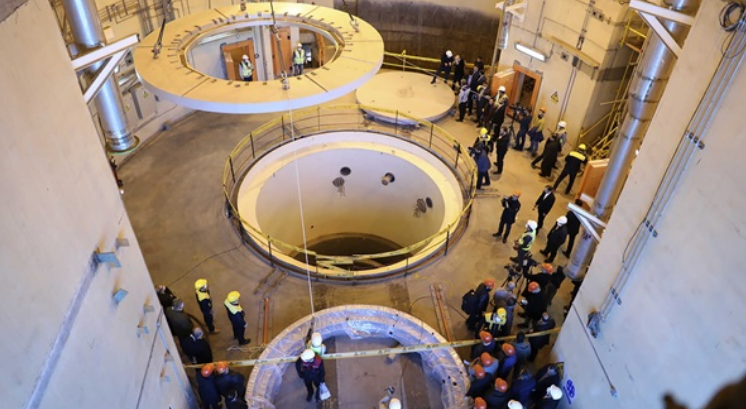 Iran is close to possessing its first nuclear bomb.

This poses serious threats to world security, despite continuous and repeated confirmations by Iran that it does not want to acquire nuclear weapons.

Experts who studied recent data from the International Atomic Energy Agency (IAEA) announced recently that Iran has the ability to produce fuel for a nuclear warhead in just a month, according to The New York Times.

The newspaper cited a report by the Institute for Science and International Security where it says Tehran’s summer enrichment of uranium to a purity of 60% had a clear effect, as it made it able to produce bomb fuel in just a month.

The Institute for Science and International Security is an independent group that analyzes the findings of the IAEA.

It said Tehran could produce the second weapon fuel in less than three months and the third in less than five months.

The European Union accused Iran on Tuesday of significantly undermining the monitoring operations of the IAEA.

It expressed concern about Iran’s actions that are not in line with the nuclear agreement.

The EU added that Tehran did not provide an acceptable justification that proves the peaceful nature of its nuclear program.

It called on Iran to return to negotiations over its nuclear program without delay.

In another context, some diplomats revealed incidents of physical harassment of a number of inspectors of the IAEA by Iranian security guards during their visit to the main Natanz nuclear facility.

The Wall Street Journal quoted some of these diplomats as saying Iranian security guards intentionally groped female inspectors and asked them to take off their clothes under the pretext of searching them.