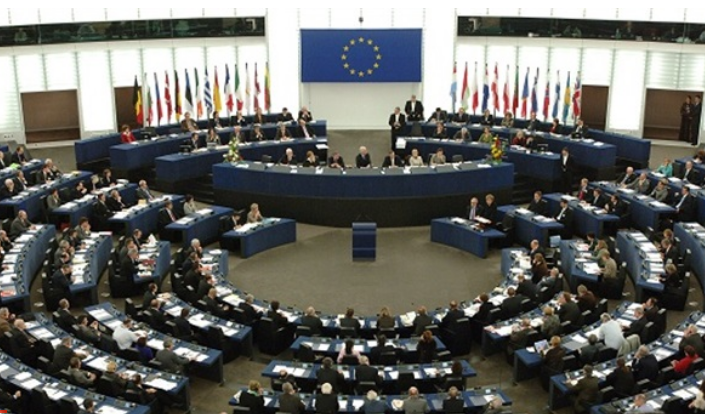 The United Arab Emirates, represented by the Ministry of Foreign Affairs and International Cooperation, has expressed its rejection of the European Parliament’s resolution on human rights.

Saeed Al Habsi, director of the Human Rights Department at the Ministry of Foreign Affairs and International Cooperation, said in an official statement, “We reject the resolution adopted this week in the European Parliament regarding the United Arab Emirates.”

“We strongly reject the allegations contained in the text, which were previously addressed and rejected as factually incorrect. Moreover, the resolution completely ignores all the important achievements of the UAE in the field of human rights,” Habsi continued.

He explained that each country has its own laws and legal institutions, and that the UAE constitution and national legislation enshrine basic rights that provide for the fair treatment of all citizens and residents.

As part of the UAE’s promotion of human rights, President Sheikh Khalifa bin Zayed Al Nahyan in August issued Federal Law No. 12 of 2021 establishing the National Human Rights Committee, the culmination of a long process of efforts to protect and promote human rights in the UAE over the past 50 years.

The establishment of the committee came as a continuation of the UAE’s approach of making it a top priority to respect human rights, deriving from its heritage and constitution, which guarantee civil liberties for all.

The law granted the committee an independent legal personality and financial and administrative independence in the exercise of its tasks, activities and competencies, which included a list of competencies and powers related to the promotion and protection of human rights in the state.

The committee, in accordance with the articles of the law, supervises awareness campaigns, disseminates a culture of human rights, and submits proposals to the competent authorities on the compatibility of legislation and laws with international human rights covenants and agreements to which the state is a party.

The committee also monitors any violations of human rights, ensures their validity, and reports them to the competent authorities, in addition to participating in international and regional forums concerned with human rights.

The UAE guarantees the civil rights and liberties of individuals through its constitution, which states that everyone is equal before the law, and there is no discrimination between citizens of the state because of origin, homeland, religious belief, or social status. The constitution also stipulates that the law protects the personal freedom of all citizens, and no one may be arrested, searched, detained or imprisoned except in accordance with the provisions of the law, while the accused is considered innocent until proven guilty, and physical or moral harm is prohibited.

The UAE constitution defines the freedoms and rights enjoyed by all citizens and prohibits torture, arbitrary arrest, detention and humiliating treatment in all its forms, in addition to preserving civil liberties, including freedom of expression, the press, peaceful assembly and association, and the practice of religious beliefs.