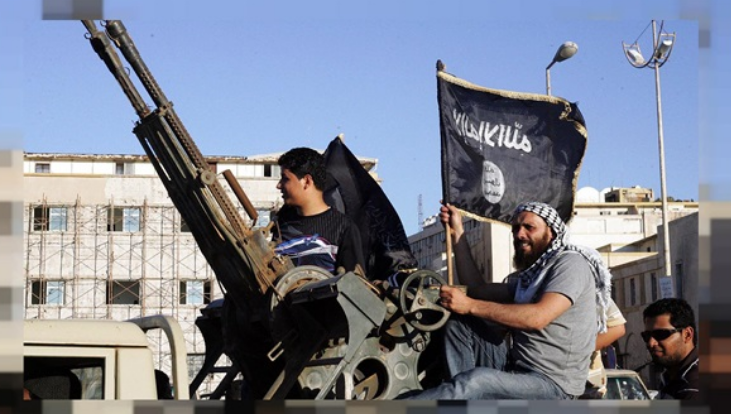 We are a few days away from the anniversary of the 9/11 attacks in New York and Washington.

The attacks were the epitome of a shift in the strategy of al-Qaeda and its then-leader Osama bin Laden.

They manifested bin Laden’s embrace of the ‘Distant Enemy’ theory which turned Washington and Western countries into targets of the terrorist group.

Al-Qaeda continued to adopt the ‘Distant Enemy’ theory, even after bin Laden’s death.

Nevertheless, al-Qaeda changed its strategy after 2002. The new strategy was based on spreading chaos in the countries where the terrorist organization has presence.

This can be seen in countries like Pakistan, Afghanistan, Mali, Niger and Nigeria.

The emergence of ISIS in 2014 had a significant impact on al-Qaeda. The new organization succeeded in attracting elements from abroad and planting sleeper cells in most European countries.

“The organization’s operations alerted intelligence in the US to its danger,” al-Najjar said.

“This was why the US military moved to rein in al-Qaeda and it actually succeeded in destroying most of the organization,” he told The Reference.

He noted that the success of the international community in depriving al-Qaeda of its safe sanctuaries contributed to undermining the organization.

The same community, al-Najjar added, also succeeded in preventing a lot of funding to al-Qaeda.

He said this was especially true to Pakistan and Afghanistan where al-Qaeda lost the bulk of its force.

“Al-Qaeda has also been weakened by channeling its force to Arab countries where it was heavily involved in religious and sectarian conflicts that drained its power,” al-Najjar said.

“This distracted the organization’s attention and caused it to lose its concentration,” he added.