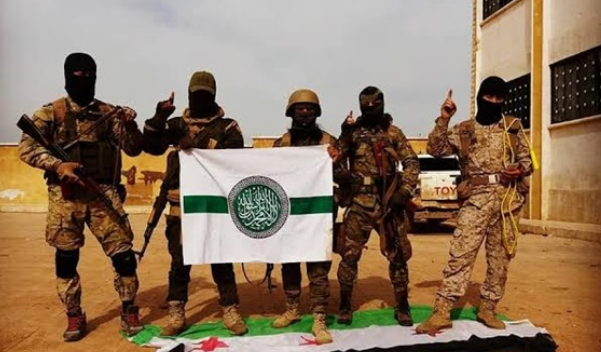 Anger is spreading like wildfire among the residents of the northwestern Syrian province of Idlib, against the background of violations and the repeated executions of citizens, especially young people, by Tahrir al-Sham.

A young man, namely Hassan al-Maaratmawi, was handed a death sentence by Tahrir al-Sham, after nearly a year and a half of imprisonment on charges of collaborating with the international coalition.

The death sentence against al-Maaratmawi is not the first time in the areas controlled by Tahrir al-Sham.

During the past months, human rights organizations, including Reporters without Borders, documented dozens of death sentences against Syrian youths in the province.

In early April 2020, Tahrir al-Sham issued a death sentence against Mohammed Aqib Hammam Tanno, after accusing him of blasphemy.

After his execution, Tanno’s body was handed over to his family, according to the London-based Syrian Observatory for Human Rights.

On June 20, 2020, the Syrian Network for Human Rights accused Tahrir al-Sham of executing Mudar al-Ali, after he was detained for more than a year.

The network said in a statement that Mudar was arrested by members of Tahrir al-Sham, after they raided his house in the village of Maarzita in the southern countryside of Idlib.

A short time later, Mudar’s family received information that Tahrir al-Sham had executed him inside one of its detention centers. Nevertheless, his body was not handed over to his family.

In May this year, Tahrir al-Sham killed two people under torture, after putting them in jail. Their bodies were not handed over to their families, according to the Syrian website Baladi News.