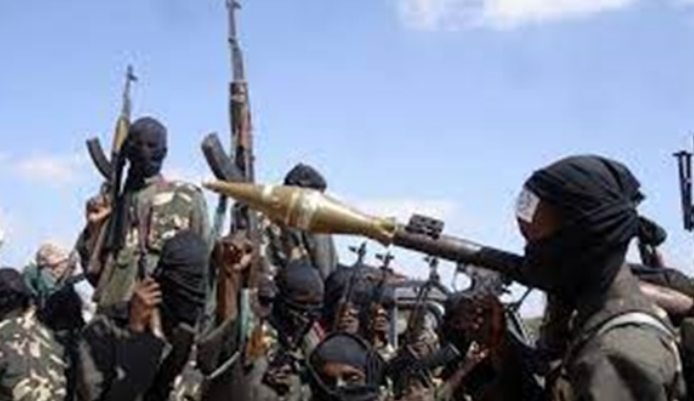 Boko Haram works to destabilize the Lake Chad region by carrying out violent operations against civilians and military personnel.

This made it necessary for the authorities in Niger to take a series of decisions.

The army of Niger intends to establish an airbase to strengthen its fight against terrorist groups in Diffa region, in the southeastern part of the country, near the border with Nigeria.

The cabinet of Niger said in a statement on August 6 that the government considers establishing an airbase to beef up the response capacity of the armed forces in the region.

The PA501 base will be built on an area of ​​32 square kilometers in the Diffa region. It will be adjacent to Lake Chad which has turned into a major hideout for terrorists.

Nevertheless, the cabinet of Niger had not specified the date for establishing the base or the cost of the project.

This will be Niger’s first base in this landlocked and arid region which has been suffering for six years now against the background of attacks by ISIS and Boko Haram.

The announcement of the cabinet of Niger comes after a terrorist attack was carried out by Boko Haram in the Lake Chad region on August 5.

The attack left 26 Chadian soldiers at least dead and many others injured.

Security personnel were returning from a patrol and having some rest when they were attacked by Boko Haram militants, the deputy governor of Baga Sola region said.

He added that the authorities had immediately decided to deploy a number of troops throughout the region.

Diffa shares borders with Chad and Nigeria. It covers 140,000 square kilometers of land and has a population of 200,000. Most of the members of this population are Muslims and tribesmen with Arab origins.

The region is rich in oil. Most of Niger’s oil production comes out of it. Niger has a large mining wealth, most notably uranium, gold, and petroleum, in addition to its fertile arable land.

Despite this natural wealth, Niger is one of the poorest countries in the world. It also suffers sectarian and ethnic tensions.