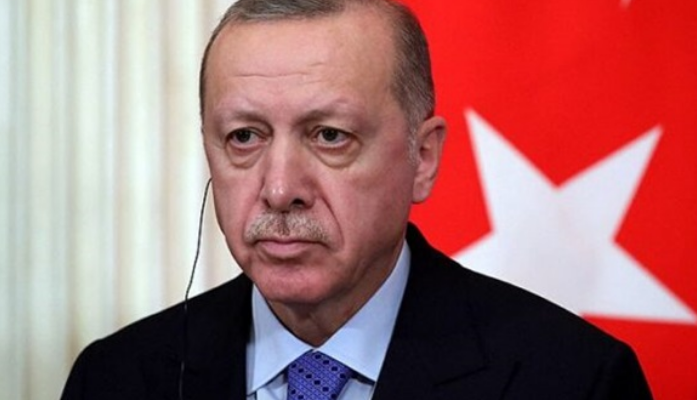 Erdogan fighting forest fires in his country with tea packs

Forest fires broke out in several Turkish states during the past two weeks, causing a crisis for the Turkish regime, which failed to contain them.

Rather, the authorities exercised repression against those who spoke about the failure of government officials in confronting the fires which resulted in great losses.

It should be noted that the forest fires that broke out in southern Turkey in late July had a human toll. They also caused the evacuation of residents in affected areas.

Turkish Minister of Agriculture, Bekir Pakdemirli, revealed earlier that thousands of livestock herds had got lost.

He added that around 600 hectares of farmland were also damaged.

The minister indicated that Turkey had lost close to 1 billion liras as a result of the destruction of homes in affected areas.

The Turkish opposition gave, meanwhile, insights into losses to the Turkish economy because of the fires.

Turkish President, Recep Tayyip Erdogan, chose to address the crisis in a very strange manner. He went to the victims of the fires and their families and distributed tea packs to them.

Erdogan’s government had even blamed citizens for demanding help in putting out the fires.

This drew anger and criticism, especially because the Turkish president followed the same course in dealing with those who were hit hard by torrential rains in Turkey a short time ago.

Those affected called on Erdogan to help them effectively and practically instead of distributing tea packs that did nothing to alleviate their problems.

They also asked the Turkish president to stop arresting those who objected to his treatment of the fires crisis.