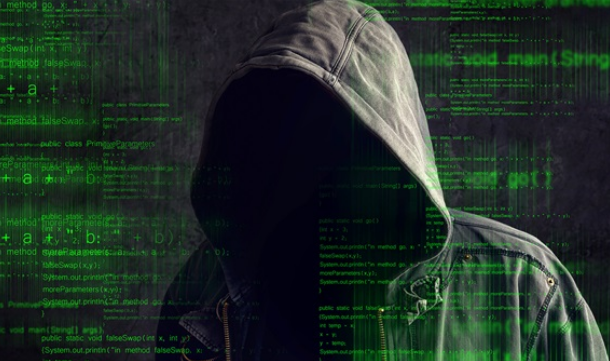 The world has not yet agreed on a single, specific or clear definition of ‘terrorism’.

Every researcher understands this phenomenon according to its determinants and the nature of his vision of things.

Electronic espionage is a form of technological terrorism. It is used to obtain secret information that can later be used to blackmail people and countries, or carry out extremist operations.

Nobody can ascertain that electronic espionage is only committed by terrorist groups and organizations. Major institutions practice this kind of technological terrorism as well.

Some researchers believe that cyber terrorism refers to two basic elements: the Internet and terrorism.

This type of terrorism is growing in developed states which manage their infrastructure with electronic computers and information networks. This makes these states an easy target.

Electronic espionage is carried out due to several reasons, including the weak structure of information networks, which are built openly in order to facilitate and speed up users’ access to it.

However, this expansion contributes to the emergence of information gaps that are exploited by some parties to access unavailable and undeclared information through these information networks.