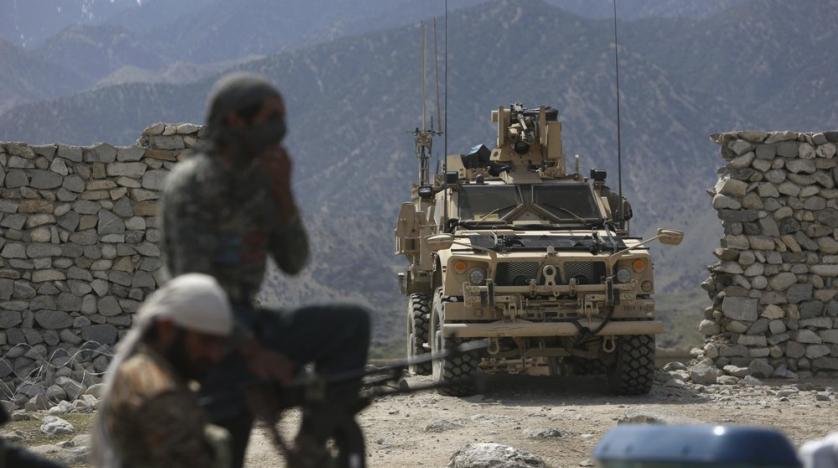 At least 10 people died in an attack on a demining operation in the northern Afghan province of Baghlan, the British-US humanitarian mine clearance organization Halo Trust confirmed in a statement published on Wednesday.

At least 16 more were injured when a camp of deminers with around 110 people was attacked late on Tuesday, the statement read.

According to the statement, an “unknown armed group” entered the crew’s camp and opened fire. Local officials said the camp was located in the Baghlan-e Markazi district of the province.

So far, no one has claimed responsibility for the incident. The Interior Ministry blamed the militant Taliban, which denied its involvement in a statement on Twitter.

Halo Trust strongly condemned the attack on its staff, saying the workers were carrying out humanitarian work to save lives.

The organization said it is focused now on care for the injured staff and supporting the families affected.

According to its website, Halo Trust has 2,600 employees in Afghanistan. The demining programme in the country is completely Afghan-led.

In the past, aid projects and non-governmental organizations (NGOs) in Afghanistan have been repeatedly attacked.

According to Inso, an NGO, 180 incidents involving NGOs in Afghanistan were registered in 2020. Fourteen employees were killed, 27 injured and 42 kidnapped.

Accenting the risks, Taliban militants took control of yet another district in the country.

According to local officials, Jawand, a remote district, was abandoned by the security forces late on Tuesday after intense Taliban pressures, local council members Bahauddin Qadesi and Mohammad Nasir Nazari said on Wednesday.

The security forces stationed there were evacuated from the district by air due to the closure of land routes, the official said.

For the Taliban, control of the district is vital, as holding it would allow them to easily smuggle drugs from Faryab province, to Ghor and all the way to southern Helmand through the district, one official said.

In the meantime, Cha-e Ab district in northern Takhar province was also on the verge of collapse.

The Taliban has taken control of the police headquarter, municipality buildings and some parts of the main market in the district centre, local councillors Mir Ahmad Qasim and Wafiullah Rahmani said.

The fighting has been ongoing for a week in the district, the officials said.

Security forces have retreated to a building of the NDS, the secret service, and were awaiting a large-scale attack of the militants.

Also on Wednesday, an Afghan army helicopter crashed in the Jaghatu district of central Wardak province due to “technical issues”, the country’s Ministry of Defense said.

Three crew members in the helicopter were killed, and another one was wounded, the statement said.

However, the Taliban claimed that the militants have downed the helicopter.

It is the fourth consecutive day of the insurgents overrunning districts.

The militants have seen a string of gains in the country. Since the beginning of the official withdrawal of the United States and other NATO troops in Afghanistan on May 1, at least 10 districts have fallen to the Taliban.

Top US military General Kenneth McKenzie said in a statement on Monday that about 50 per cent of the withdrawal of US troops was completed.

Afghanistan has 34 provinces and around 400 districts. District centres serve as secondary-level administrative units, one level below the provinces.

According to a UN report, in the past year the Taliban were able to capture five districts, four of which were recaptured by the government within several days.