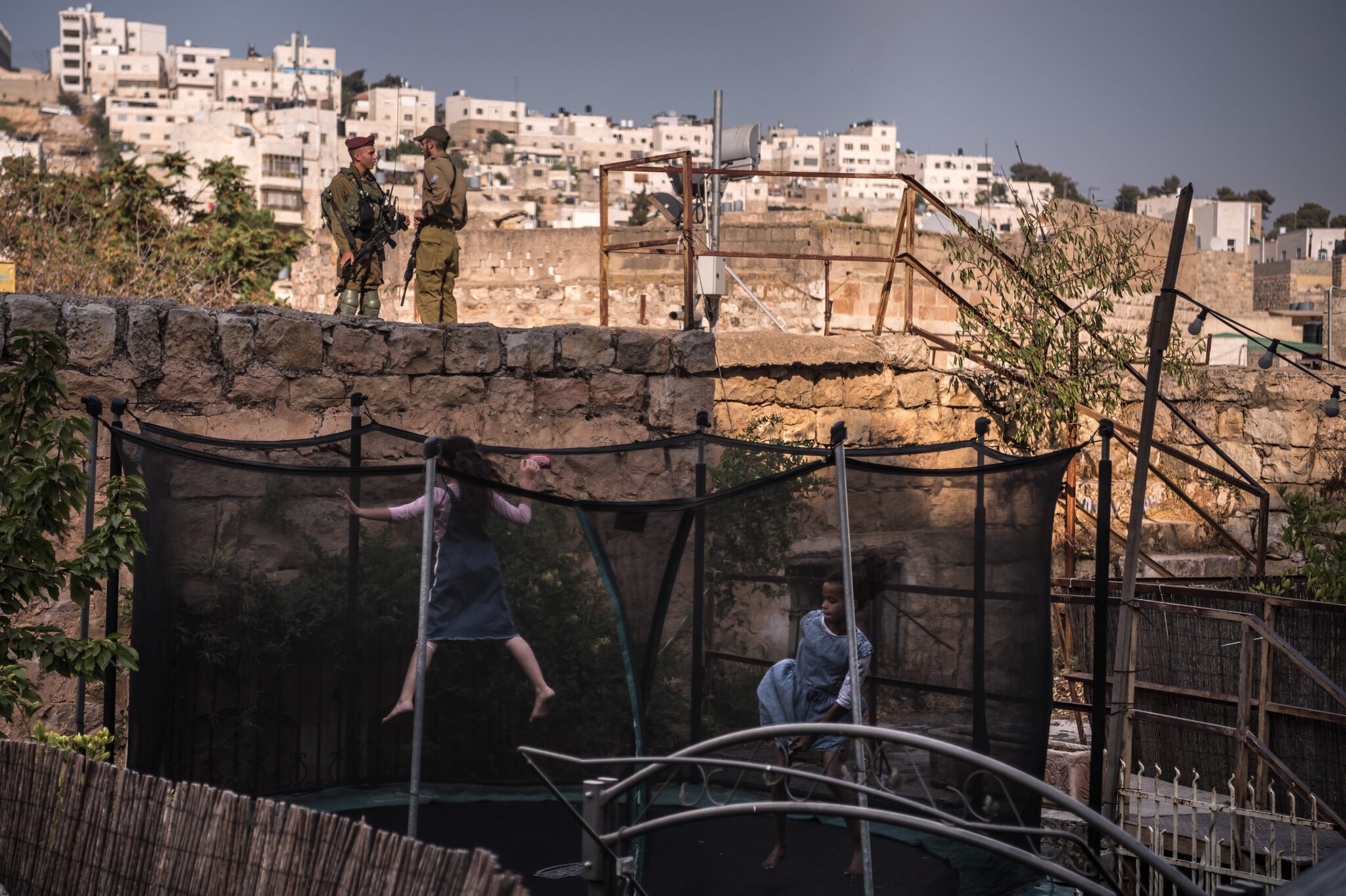 If the end of Benjamin Netanyahu’s 12-year reign as prime minister is a political earthquake inside Israel, its tremors stop clearly at Israel’s borders.

The political drama has solicited barely a shrug from Israel’s Arab neighbors, who do not expect it to lead to substantial changes in the issues they care about — namely, Israel’s approach to the Palestinians or to the wider Middle East.

“Truly this is not being talked about or thought about,” said Elham Fakhro, senior analyst for Gulf States at the International Crisis Group. “For those who care about the Palestinian side, they see every Israeli government as similar, they feel like the occupation is going to continue regardless and it doesn’t matter who is the face of it.”

Mr. Netanyahu’s long tenure as Israel’s dominant politician has seen shifts in Israel’s relations with the Arabs. The peace process with the Palestinians has fallen dormant. Israel has stepped up its shadow war against Iran by regularly bombing targets associated with its allies in Syria. And in cooperation with former President Donald J. Trump, Israel reached new agreements to establish diplomatic relations with four Arab states, helping erode what was long considered an Arab consensus against engaging with the Jewish state.

But few in the Arab world expect any of that to change now that Mr. Netanyahu is being replaced at the helm of Israel’s government.

The new prime minister, Naftali Bennett, is at least as hostile to the idea of a Palestinian state as Mr. Netanyahu. And there are no signs that any of the parties to the agreements with the four Arab states, which began with the so-called Abraham Accords with the United Arab Emirates and Bahrain, and were followed by similar deals with Sudan and Morocco, are considering throwing them out.

“The Abraham Accords are not a Netanyahu accord,” said Abdulkhaleq Abdulla, a political scientist in the U.A.E. “They are not even an Israel accord. They are a U.A.E.-driven accord and they will outlast Netanyahu or any Israeli prime minister.”

“The Abraham Accords are here to stay,” he continued, “and that is good for the U.A.E., good for Israel and good for America.”

Mr. Netanyahu’s departure could actually make the agreement easier to preserve, Mr. Abdulla said, since the longtime prime minister was widely seen as arrogant and pretentious.

“It is good for the accord that he is gone,” Mr. Abdulla said, adding that it would have been awkward for Mr. Netanyahu to visit Abu Dhabi, the Emirati capital.

Large parts of the population in many Arab countries still oppose Israel’s existence or strongly oppose its blockade of the Gaza Strip, which it enforces with Egypt, and its decades-old occupation of the West Bank. That gives them little interest in Israel’s internal politics since significant changes to those policies are not on the table.

Ben Hubbard is the Beirut bureau chief. He has spent more than a dozen years in the Arab world, including Syria, Iraq, Lebanon, Saudi Arabia, Egypt and Yemen. He is the author of “MBS: The Rise to Power of Mohammed bin Salman.”