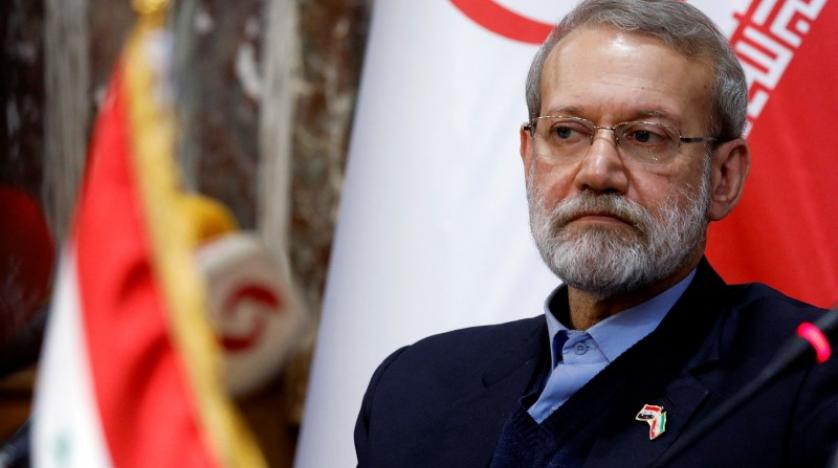 The former speaker of the Iranian parliament Ali Larijani demanded on Saturday an explanation from an election watchdog on why he was barred from running in next week’s presidential vote.

“I urge the esteemed Guardian Council…to formally, publicly and transparently provide all the reasons behind my disqualification,” Larijani said in a tweet hours before the final presidential debate.

At the time of his disqualification, Larijani, a moderate conservative, accepted the Council’s ruling, saying he had “done my duty before God and my dear nation.”

The decision to ban candidates boosted the prospects of hardline judiciary chief Ebrahim Raisi, an ally of Supreme Leader Ayatollah Ali Khamenei. But it may further dent the clerical rulers’ hopes of a high turnout amid discontent over an economy crippled by US sanctions, according to Reuters.