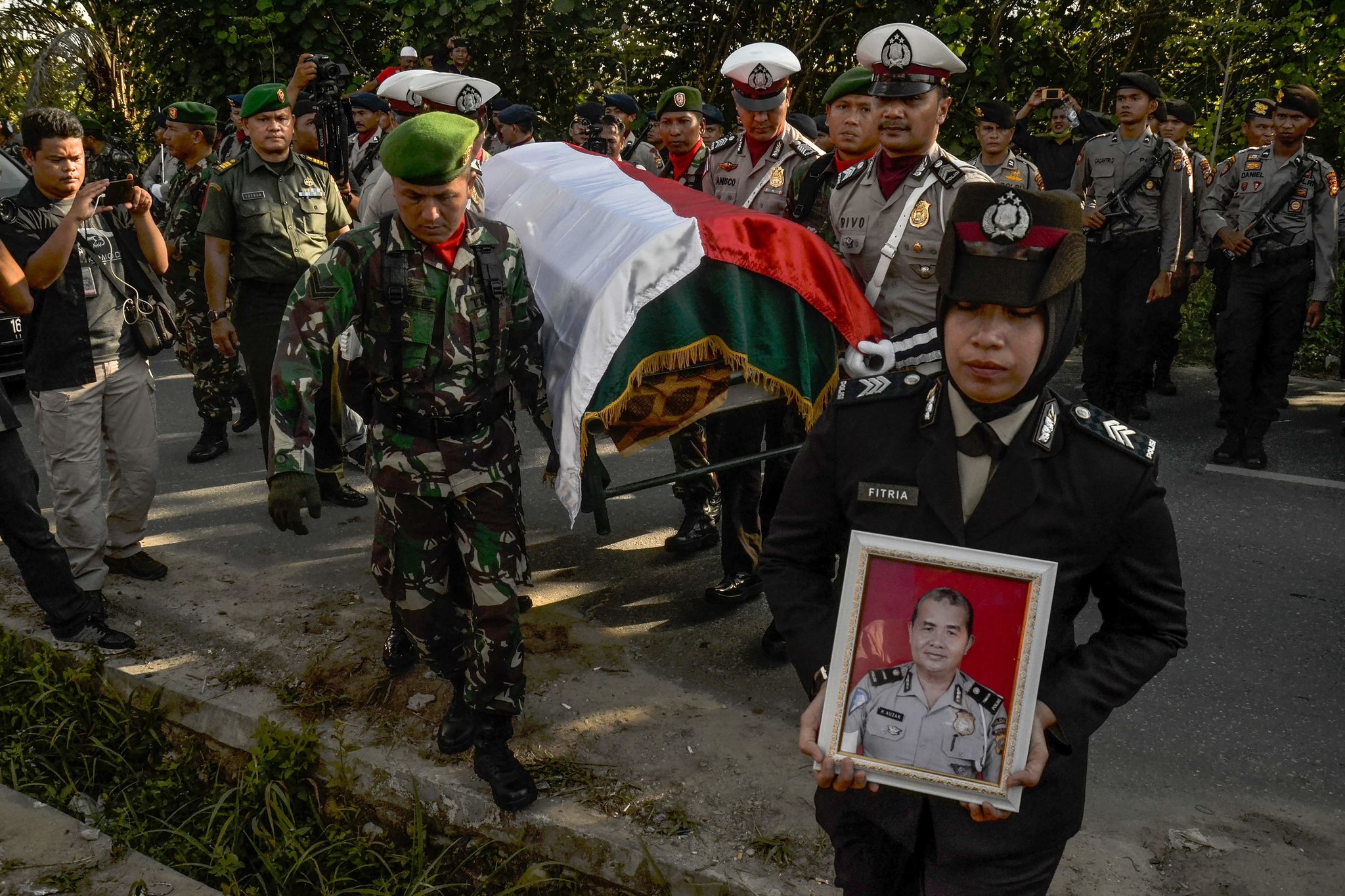 Southeast Asia is still a haven for ISIS, which seeks to develop its influence in the region to establish an alleged caliphate that strengthens its presence in the continent, especially in Indonesia, based on societal inputs that contributed to ISIS dyeing terrorism in Jakarta with special conditions.

The ISIS operations have returned to hit Indonesia again. At the end of last month, at least 14 people were injured in the bombing of a Catholic church in the city of Makassar, on the eastern island of Sulawesi, in conjunction with the celebration of Palm Sunday.

The Indonesian authorities announced that two assailants who were riding a motorcycle tried to break into the side entrance of the church before blowing themselves up. The United Nations Security Council condemned the attack, stressing that the terrorist act could not be justified and calling on states to join hands to confront violent extremism.

For its part, the police announced the involvement of ISIS in the operation, and this is not the first time that the terrorist organization has targeted the country’s churches, specifically during days of gatherings and events to cause the largest possible number of injuries and deaths. The attack had occurred at the main entrance that would have caused more casualties.

In addition to ISIS being characterized in Indonesia in terms of attacking members of the Christian community and targeting their places of worship, the experience of organization in the country has resulted in what is known as “family terrorism”, as the Indonesian authorities announced that the attackers who targeted the church were a married couple.

The two ISIS elements married only six months ago, and the husband is in his mid-twenties. The authorities have reserved their names, and the police reported that investigations are still underway to ensure that no other people were involved in the attack, as well as to uncover whether there is an organized cell seeking to destroy the country’s churches and attack Christians, after police found explosives linked to the recent attack on the church, which is located far from the capital, Jakarta.

Police investigations prove that the spouses were members of the local group affiliated with ISIS, known as Ansar al-Dawla. The attack brought the problem of family terrorism in Indonesia back to the media front, as terrorist families’ full involvement in suicide operations cast a shadow over the integrity of the societal structure and internal security of the country, as this would provide more secrecy and obscure the terrorist attacks, complicating the work of the police services.

Raising children within families that owe allegiance to a terrorist ideology affects the future political and economic development of the country and exposes it to becoming a geographical extension of an influential ISIS caliphate threatening the security of the region. The danger of family terrorism appears in its repetition, without awareness campaigns that impede its exacerbation. In 2018, a family carried out simultaneous attacks against three churches in the Surabaya region, resulting in dozens of casualties.

Consequently, family terrorism has become a phenomenon in Indonesia. A family member adopting an extremist ideology is not widely condemned among families in the country, which facilitates the joining of all family members to the same ideology, in addition to the expansion of the circle of belief in suicide as a means of serving religion, which is inconsistent with the correct foundations for the values of martyrdom for the sake of God, which needs religious support.

A study by the Future Center on the causes of the growth of ISIS in Indonesia highlighted the role of the return of ISIS elements to the country after the fall of the organization in Syria and Iraq in the development of extremist ideology in the country, which raises problems about the role of security and religious authorities in avoiding the emergence of new terrorist elements, controlling returnees, and undermining the spread of terrorism.