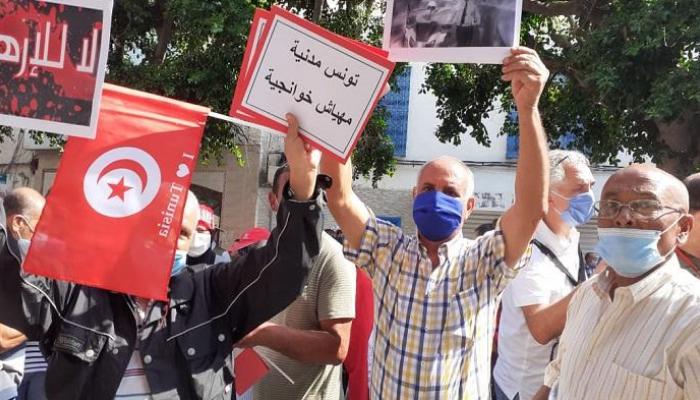 The Ennahda Movement, an ideological offshoot of the Muslim Brotherhood, moves ahead with what is known as “empowerment”, despite the problems it faces inside the parliament and the conflicts it has with President Kais Saied.

The movement has sacked some of the employees of the Tunisian parliament and replaced them with others who have affiliations to it.

This is opening the door for accusations to Ennahda that it wants to control the Tunisian administrative apparatus, known for long to be independent.

Ennahda’s Head and the Speaker of the Tunisian parliament Rached Ghannouchi sacks administrative workers in the parliament, whom he does not like, according to Tunisian newspapers.

Ghannouchi came under fire months ago for backing the former Government of National Accord (GNA) in Libya in the name of the Tunisian parliament.

The GNA was known to be acting in sync with extremist groups in Libya.

Ghannouchi is also coming under fire because of a swell in his wealth.

This attests to the presence of links between his hostility to parliament employees responsible for financing as a file and reports about his growing wealth.

This is why, she said, it targets administrative workers.

It just wants to control the administration of the parliament, Laghmani said.