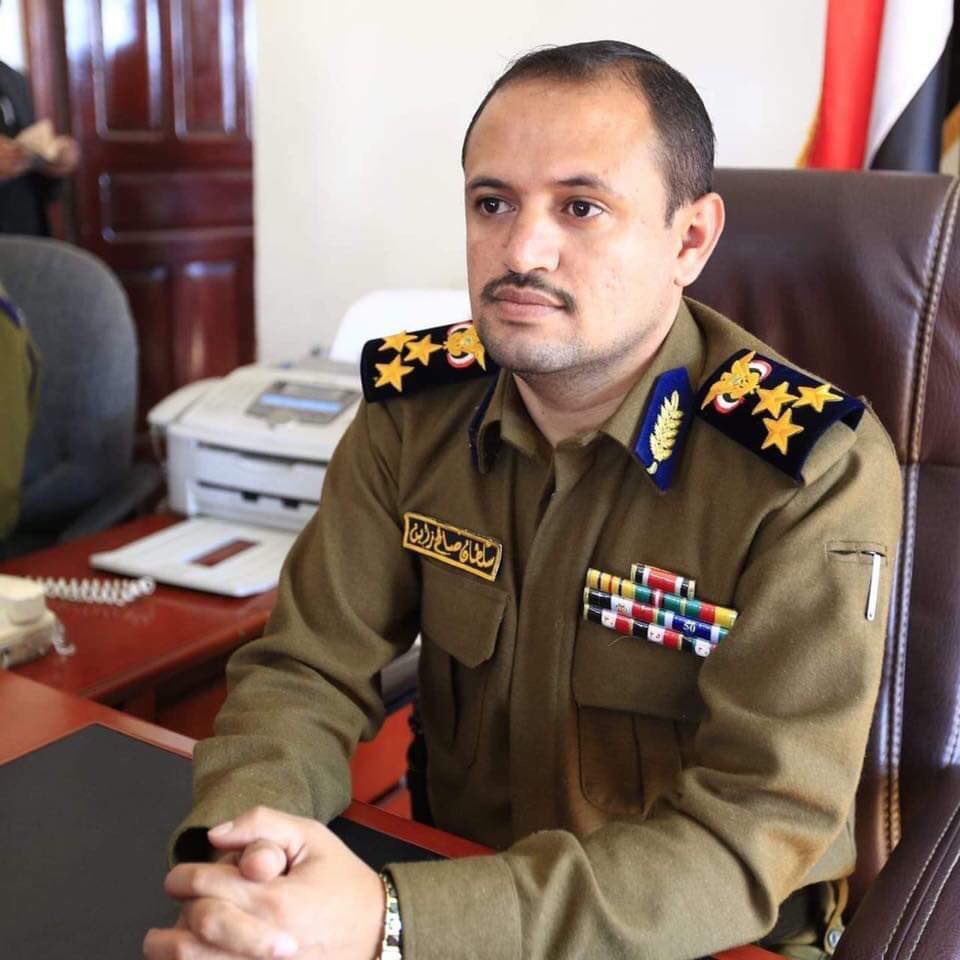 Sultan Zaben, a senior Houthi official who was included in a list of US sanctions previously, has passed away, the Houthi militia said.

The militia did not mention the reasons for Zaben’s passing away.

However, Zaben, who was bed-ridden for a while, died from Covid-19, according to Nabaa news agency.

Zaben had been involved in numerous violations in the past years, which turned him into a worrying figure for some international governments.

He was known to be responsible for most of the violations committed against Yemeni women in different parts of Yemen in the past few years.

Zaben founded a morality police in areas controlled by the Houthis in 2014.

He was promoted to brigadier general and then the head of criminal police within the Houthi Ministry of the Interior.

In 2020, the US Department of the Treasury imposed sanctions on Zaben, along with other Houthi figures, against the backdrop of his involvement in the torture of civilians.

In February of the same year, he was included in a terror list issued by the United Nations Security Council.

Zaben hails from Saada province, a stronghold of Yemen’s Houthis in northern Yemen.

He was repeatedly accused of torturing female prisoners in secret prisons, especially after taking over the criminal police.

He was also involved in the kidnap of women and hiding them in buildings turned into detention centers by the Houthis, according to the Yemeni Organization for the Fight against Human Trafficking.

In June 2015, Zaben took over the responsibility of watching over the conduct of Houthi commanders.