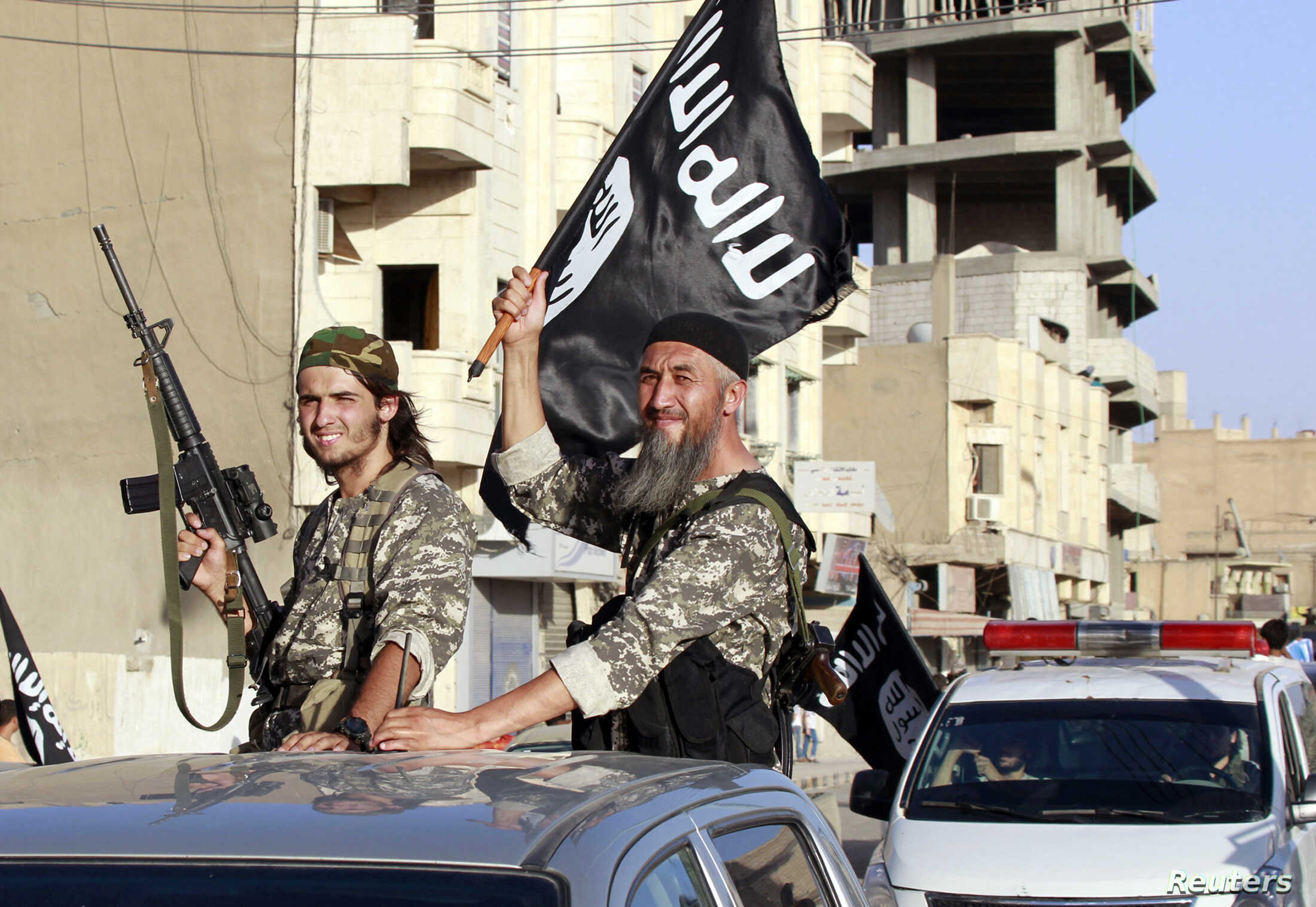 Houthis, Qaeda and ISIS teaming up in Yemen

The legitimate government in Yemen has recently unveiled links between the Iran-backed Houthi militia, on one hand, and the local branches of al-Qaeda and ISIS terrorist groups.

The three sides, it said, formed a major terrorist network in the past years, that staged a large number of massacres against Yemenis.

The legitimate government submitted on April 1 a document to the United Nations Security Council that contains proof of links between the three organizations.

It said these organizations work together to spread anarchy in Yemen.

The Houthi militia, the government said, had discharged from its prisons 252 al-Qaeda prisoners.

It added that the Houthis had also released one of the masterminds of the attack on the American guided missile destroyer USS Cole.

Most of the terrorist operations that took place in Yemen in the past period were not committed by the Houthi militia alone, the government said in its report to the Security Council.

The militia, it added, enlisted support from al-Qaeda and ISIS in executing these operations.

On September 2, 2020, the Yemeni army arrested an al-Qaeda militant fighting alongside the Houthis in one of the battlefields.

When interrogated, the militant said al-Qaeda commanders run several recruitment centers in areas controlled by the Houthis for the sake of the Iran-backed militia.

He added that he had been fighting within the ranks of the Houthis since 2017.

Some of the commanders and the militants of al-Qaeda fight side by side with the Houthis on the battlefront, the arrested militant said.