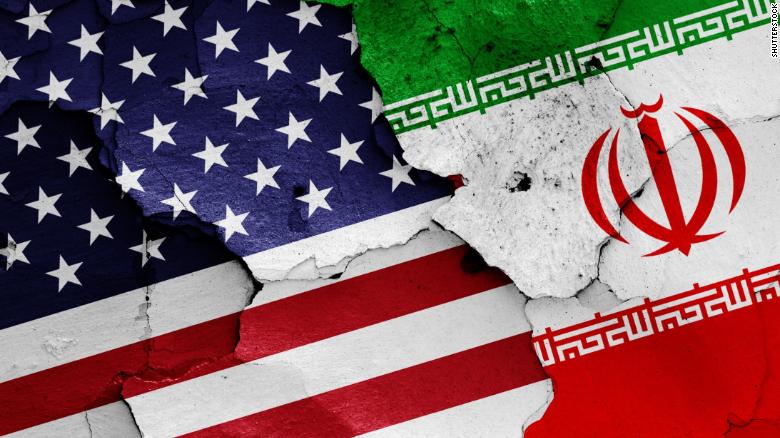 US, Iran in new game of escalation

The Iranians and the Americans have started a game of escalation.

This comes as consultations have failed to open the door for a common ground between the two sides, especially as far as the United States’ 2018 pullout from the nuclear deal with Iran is concerned.

US President Joe Biden ordered airstrikes against Iran-held areas in Syria, directing a blow to the Iranians.

The strikes came in response to rocket attacks by pro-Iran militias on American and international coalition troops in Iraq.

The Pentagon spokesman said the strikes targeted the infrastructure of pro-Iran groups in eastern Syria.

He added that the strikes were ordered by President Biden, noting that the resulted in the destruction of a number of facilities near a surveillance point on the Syrian-Iraqi border.

The groups using this infrastructure, the Pentagon spokesman said, include Hezbollah. He noted that the strikes had killed 17 pro-Iran militants at least.

Iran lashed out at the American strikes, considering it an aggression and a violation against international law.

The spokesman of the Iranian Foreign Ministry said the attacks would lead to more unrest in the region.

The US wants to occupy some parts of Syria, he said.

He accused the Americans of wanting to steal the wealth of the Syrian people, including Syria’s oil.

Iranian affairs specialist Osama al-Hatimi said the latest American strikes in Syria are tantamount to a new twist in developments on the Syrian stage and in the showdown between Iran and the United States.

“They are also the expression of a new American strategy in dealing with the pro-Iran groups inside Iraq,” al-Hatimi told The Reference.