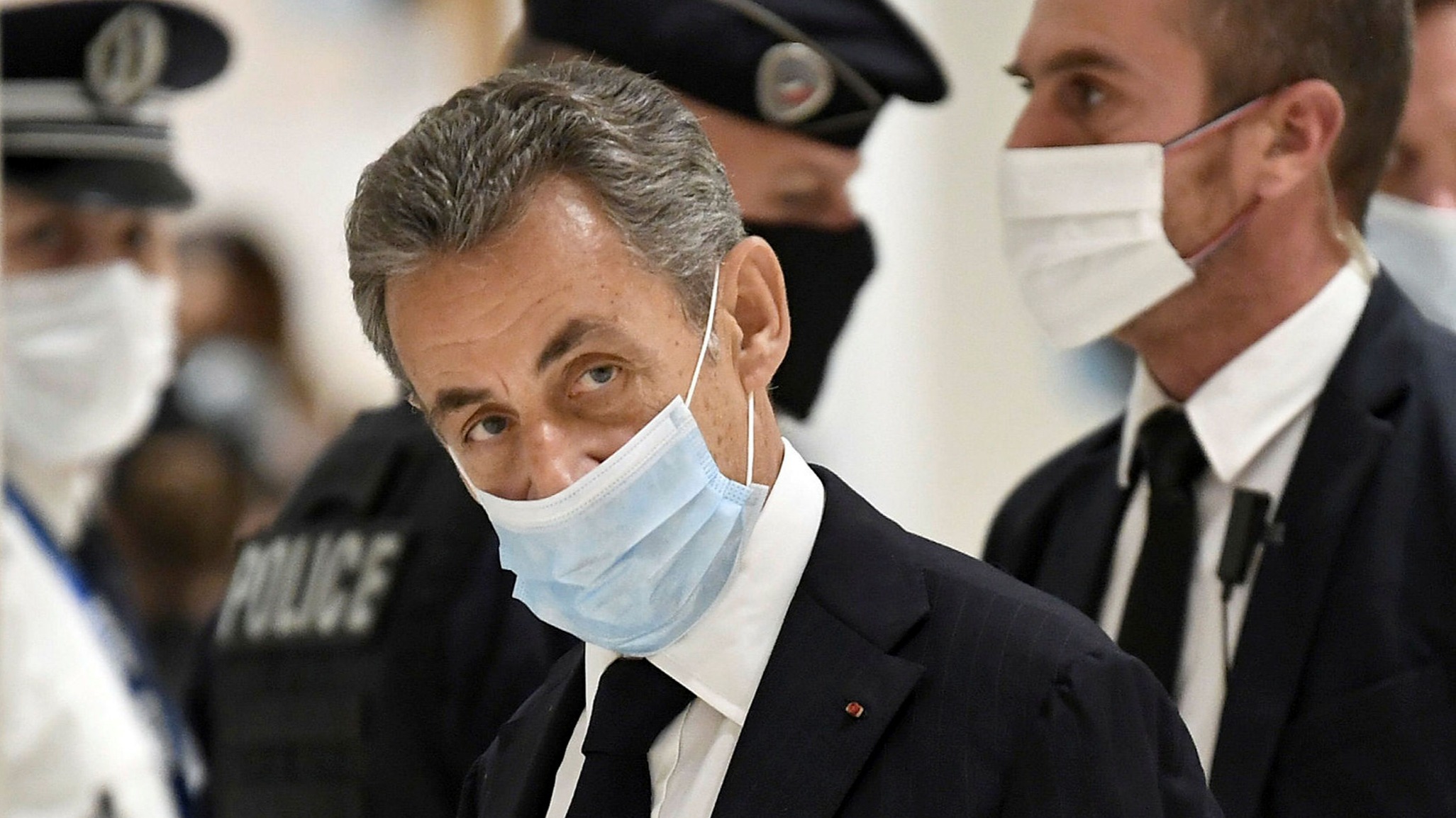 Former French president Nicolas Sarkozy’s verdict in a bribery and influence peddling trial is expected later on Monday, with prosecutors calling for him to be sent to prison for at least two years if found guilty.

He is accused of trying, with the help of his legal adviser in 2014, to learn investigative secrets from Gilbert Azibert, then an advocate general at the Court of Cassation, regarding a separate investigation concerning campaign financing.

In return, the ex-president is said to have offered to support the lawyer in applying for a post in Monaco.

Prosecutors have requested four years in prison, though two of them would be treated as suspended. His defence team has called for him to be found innocent.

Sarkozy’s lawyer, Thierry Herzog, and lawyer Azibert are also on trial. The same punishment was demanded for them as for Sarkozy, who has denied the allegations.

The trial is unique, as there have not been any allegations of corruption levelled against an ex-head of state in the Fifth Republic of France, which was founded by Charles de Gaulle in 1958.

Sarkozy said he still had faith in the legal system, during his last court appearance, in December.

Regardless of what is decided on Monday, the 66-year-old faces another trial in March, regarding campaign finance irregularities. Another long-running probe is looking into whether he received money from Libya for his successful presidential run in 2007. Sarkozy says he is innocent in both cases.