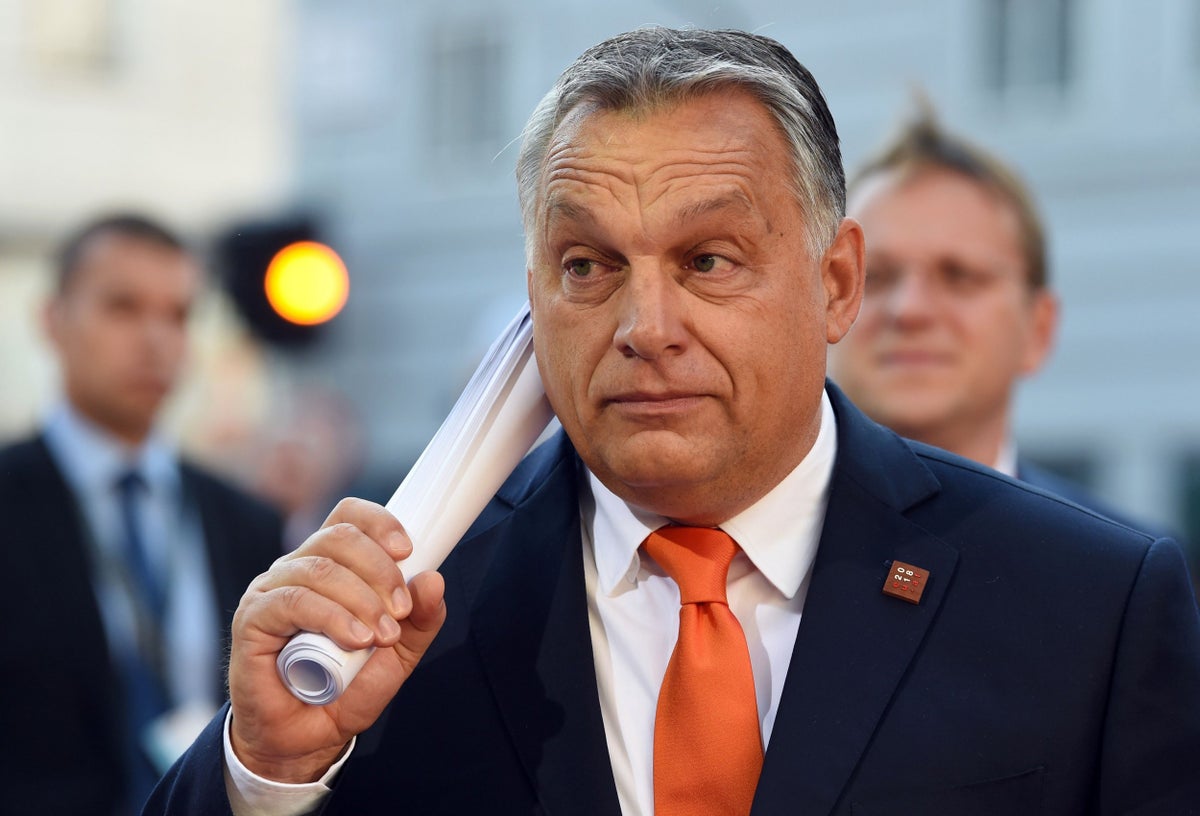 on: March 03, 2021
Hungary’s right-wing nationalist Fidesz party is pulling out of the European Parliament’s biggest grouping, the European People’s Party (EPP), bringing to an end a bitter, years-long saga.

Hungarian Prime Minister and Fidesz leader Viktor Orban announced the move on Wednesday in a letter to EPP leader Manfred Weber shortly after the parliamentary group voted to approve updated rules on suspension and exclusion.

These amendments “are clearly a hostile move against Fidesz and its voters” which silence the Hungarians that the governing party represents, Orban wrote in a letter published on Twitter by Fidesz Vice President Katalin Novak.

The row between the EPP leadership and Fidesz has been rumbling for years, intensified by insults directed against EPP member and former European Commission president Jean-Claude Juncker.

Orban’s policies, including restrictive laws on asylum and legislation dealing with NGOs, have increasingly pitted his conservative government against EPP colleagues as well as the European Commission in Brussels.

He himself accused the parliamentary delegation of drifting too far from its conservative values.

Fidesz’ membership in the EPP – which is also home to German Chancellor Angela Merkel’s Christian Democratic party – was suspended since 2019. Until now, its 12 EU lawmakers had remained in the group, however.

By removing his delegation from the EPP, Orban is making good on a threat he made last week, when he wrote to Weber that Fidesz would leave for good if the group decided to change its rules.