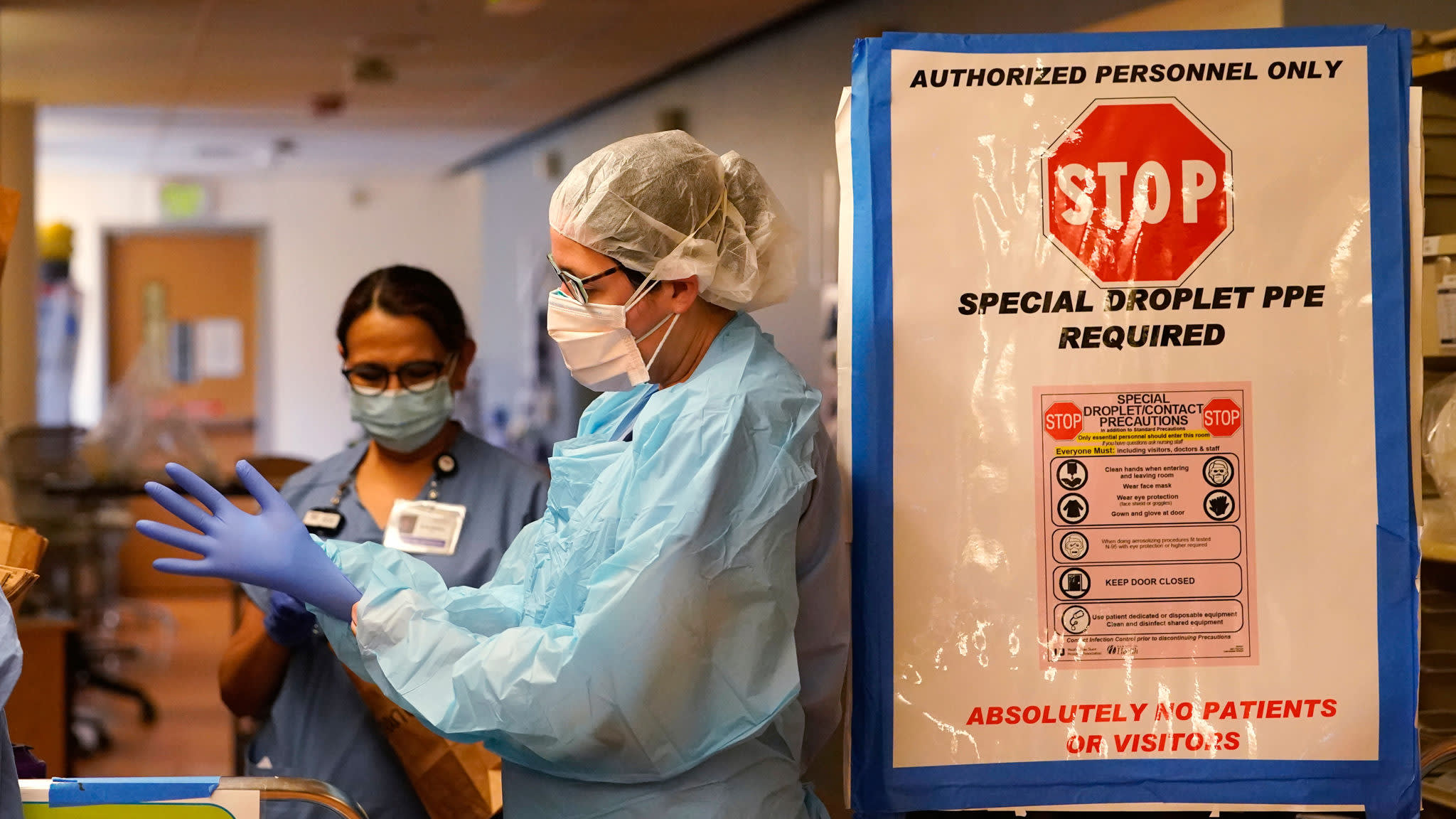 India expanded its large but floundering Covid-19 vaccination campaign on Monday to cover people aged 60 and up as it hopes to address a spike in infections as well as “vaccine hesitancy” among people.

The country began inoculating its 1.3 billion population on January 16, in what is the world’s largest vaccination programme.

It planned to vaccinate 30 million front line workers and health care staff initially, but has struggled, managing only 14.3 million shots so far.

Registrations for people aged 60 and up and those older than 45 and with multiple medical conditions opened early on Monday on a government website and app. Many people could also walk into facilities with their identity cards, where staff vaccinated them after registering them.

Modi used the occasion to send a message about vaccine hesitancy as he took a dose of the home-grown Covaxin, developed by Bharat Biotech.

“Remarkable how our doctors and scientists have worked in quick time to strengthen the global fight against Covid-19. I appeal to all those who are eligible to take the vaccine. Together, let us make India Covid-19 free!,” Modi said.

The government hopes to vaccinate 300 million people, nearly the size of the entire population of the United States, in the second phase, or by July, a formidable challenge given the slow roll-out owing to vaccine hesitancy, glitches in registration and bureaucracy.

Concerns about vaccine safety have discouraged people from taking the shots. Domestic media also reported that there is considerable reluctance among workers related to the Covaxin jab, which was approved without late-stage efficacy data.

Besides Covaxin, Covishield – developed by Oxford University and pharma major AstraZeneca – is being used in India’s vaccination effort. More vaccines are likely to be approved for use in the coming months, including Russia’s Sputnik V.

“The prime minister taking the jab on the very first day would instil confidence among the public and remove any hesitancy and doubts that they might have about the vaccine. People should come forward to get themselves inoculated and get India rid of the disease,” AIIMS chief Randeep Guleria told broadcaster NDTV.

Virologist T Jacob John said the hesitancy showed a mistrust on part of health care workers, usually well-informed about vaccines and that, at this sluggish rate, it would take years to reach the 300 million target.

“There is a mistrust issue. The programme is being run on a ‘do-as-youre-told’ basis, transparency is lacking and they are not explained about the safety and efficacy of vaccines. The prime minister took the shot today, if that was done earlier, it would have been much better,” John told dpa.

India has reported more than 11 million cases of Covid-19 infections so far, second only to the US. The pandemic peaked in the country by mid-September, after which the infection rates slowed markedly.

However, there has been a resurgence of virus cases in major states like Chhattisgarh, Kerala, Maharashtra and Punjab in recent weeks amid concerns that mutated strains may be circulating in the country.

The second phase of the vaccination drive, which makes use of private hospitals, will see a much-needed ramping of effort, as scientists say India could be on the brink of a second wave of the pandemic.

However, John said India needed a “need-based vaccination effort instead of an order-based” effort, focusing on numbers. He said the recent Covid-19 spike in some regions was not alarming, adding India would not see extraordinarly large number of infections again.

“Irrespective of numbers, the vaccination programme should have been focused targeted on areas that need it the most to control the spread, besides also covering the vulnerable elderly populations much earlier on and not from today. The roll-out should have been based on epidemiology and intelligently-designed, not a one size fits all approach,” he said.