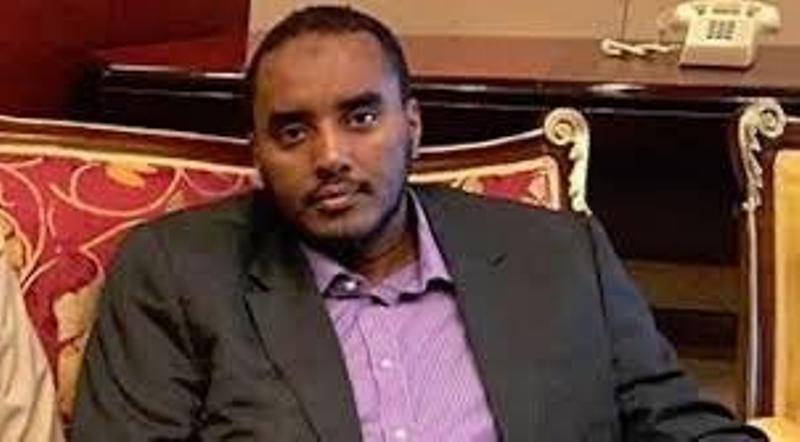 To tighten his control of power, Somali National Intelligence and Security Agency (NISA) Director Fahad Yasin has dismantled the main pillars of the agency, replacing professional and experienced operatives with flattering amateurs loyal to Doha, with the goal of sharing information for Qatari intelligence operations in the Horn of Africa.

The Qatari government plays a major role in the political and military moves in Somalia by recruiting intelligence agents to spy on the Mogadishu government and monitor its movements so that it conforms to Doha’s subversive policy, by recruiting agents within decision-making circles, reaching as high as the presidential palace.

Starting in 2018, with the encouragement of regional allies and Qatari money and through Yasin, outgoing Somali President Mohamed Abdullahi Mohamed Farmaajo was able to legalize fraud in the elections in order to install loyalists. In addition to bribery and favoritism, Farmaajo deployed the Federal Security Forces as tools of political control, with a disgraceful failure to combat the Al-Shabaab terrorist movement in favor of subjugating federal member states.

At the heart of the recent conspiracies, Doha has influenced Farmaajo, who in turn reduced Somalia’s deep historical, strategic and historical ties with the Gulf states and Egypt, and even appointed Yasin to head NISA, despite the fact that Yasin, a former journalist at Al-Jazeera, does not have a security or intelligence background, meaning that Doha has managed to make him its man in Mogadishu.

Al-Shabaab’s terrorist operations were covered up after Yasin became head of Somali intelligence, as he was able to plan for the penetration of the Qatari sabotage project into the pillars and joints of the Somali state under the guise of charitable doors and providing material and humanitarian support to the Somali people. Yasin plays the role of material mediator between Al-Shabaab and Doha, as he smuggles money to the movement to carry out its terrorist operations in Somalia and the neighboring countries of Ethiopia and Kenya.

In August 2018, Farmaajo appointed Yasin, then director of the presidential palace and deputy head of the intelligence service, to succeed Major General Abdalla Abdallah at NISA, in a presidential decree that included several changes in the army, intelligence and police.

Yasin, who holds the highest positions in Somalia, began his life as an active member of the Salafi-jihadist group Al-I’tisam, and then he joined the terrorist Brotherhood organization.

He established strong relations with Yusuf al-Qaradawi and became the mediator of funds between the Doha regime and terrorist groups in Somalia, before becoming head of the presidential office in Mogadishu in May 2017.

In 2013, he became head of the Al-Jazeera Center for Studies in East Africa, along with his administration of the presidential palace, which made observers describe him as the most influential person in the Somali political arena and the implementer of Doha’s policies in the country.

In January 2017, the Somali Wadajir Party filed a lawsuit against Yasin to the Banadir Provincial Court in Mogadishu, accusing him of involvement in an attack on the party’s headquarters, which resulted in the injury and arrest of opposition politician Abdirahman Abdishakur Warsame and the killing of five of his guards.

In August 2019, the Somali Affairs website reported that the Qatari government had started a program to train Somali NISA forces, including 14 officers from various security services, at least one of whom was chosen by Yasin. The training lasted for two weeks.

The website quoted an officer involved in the training, who refused to reveal his name, as saying that the program is suspicious. He added, “Every day Qatari officials come and take with them the same officers, who only return at night. As for the rest of us, we undergo general training in the hotel for two hours at the hands of Western officers.”