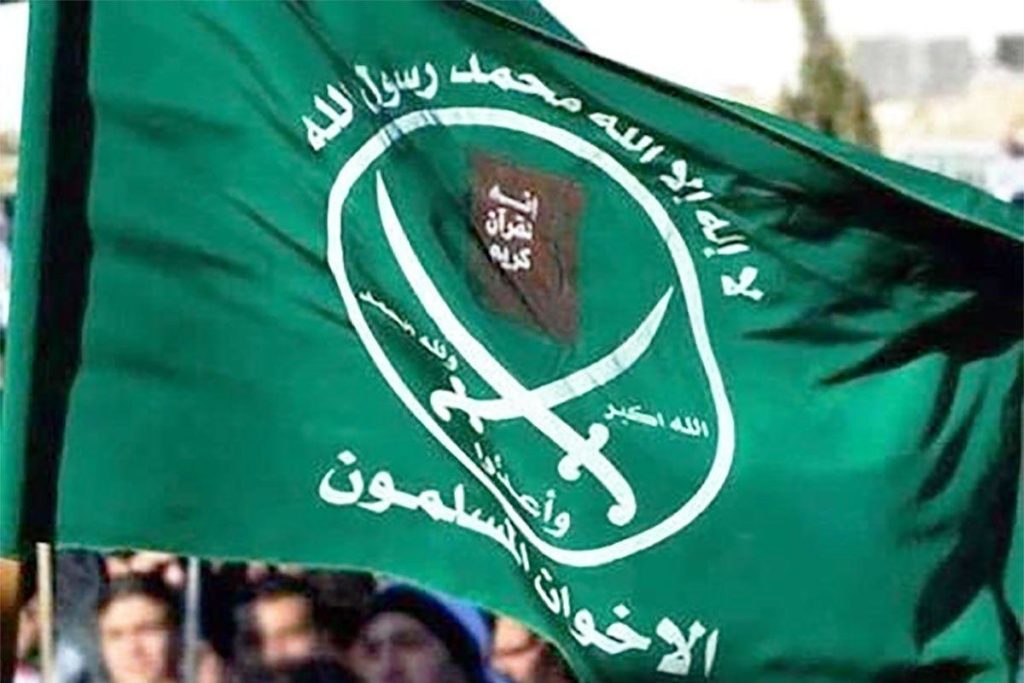 Despite all the assurances made by Ennahda leaders in Tunisia to deny the political threat behind the large demonstration that it organized for what it called “the defense of legitimate and democratic institutions,” this demonstration cannot be understood apart from the Brotherhood’s approach to dealing with opponents.

Tunisia has been living in a state of instability since the beginning of this year, against the background of demonstrations in which Tunisians have come out to demand the overthrow of the current regime and condemn the deteriorating economic conditions.

In support of this, Tunisian President Kais Saied sided with the demonstrators, in addition to not agreeing to a cabinet reshuffle made by Prime Minister Hichem Mechichi due to “the involvement of some of the proposed names in corruption.”

In the middle of February, Mechichi tried to exclude some of the names proposed to please Saied, but the latter maintained his opinion, accusing some political forces of corruption.

Before this, Ennahda called on its supporters to demonstrate in support of the movement’s stance in support of Mechichi and to challenge President Saied.

To deny attempts of escalation by the movement, its leader, Rached Ghannouchi, resorted to a ploy in which he proposed an initiative for dialogue between the opposing parties. However, the Tunisian president described it as an attempt at “dialogue for the sake of dialogue”, saying that it would not work as long as real reforms were not made on the ground.

Ennahda quickly translated this rejection to embarrass Saied before public opinion by presenting itself as the party seeking reconciliation and bringing points of view closer.

Messages for home and abroad

Tunisian journalist Khalifa Shushan said that the Ennahda demonstration was met with great condemnation from the political class, as well as leaders within the movement who considered it out of context and that the principle is for the ruling coalition to go ahead with the implementation of what the people promised, instead of shipping crowds on buses to the capital.

Shushan stated that Ghannouchi’s narrow circle organized the march directed at the forces opposing him within Ennahda, through which Ghannouchi wanted to say that he is the strongest and most capable of mobilizing the masses, in addition to other messages to Prime Minister Mechichi, as well as that the movement is the strongest and most capable party to support the government.

Ennahda also wanted to say through the demonstration that the president is not the only one who goes out into the streets and the masses rally around him, evoking Saied’s visit to Avenue Habib Bourguiba, wheren a number of Tunisians gathered around him, which provoked Ghannouchi, Shushan added.

He stressed that Ghannouchi began to sense the expansion of the Free Destourian Party, which has become a threat to Ennahda, so he was courting the leftists, reminding them of the movement on October 18, 2005, when a number of opponents of the regime of former President Zine El Abidine Ben Ali gathered from different political spectrums.