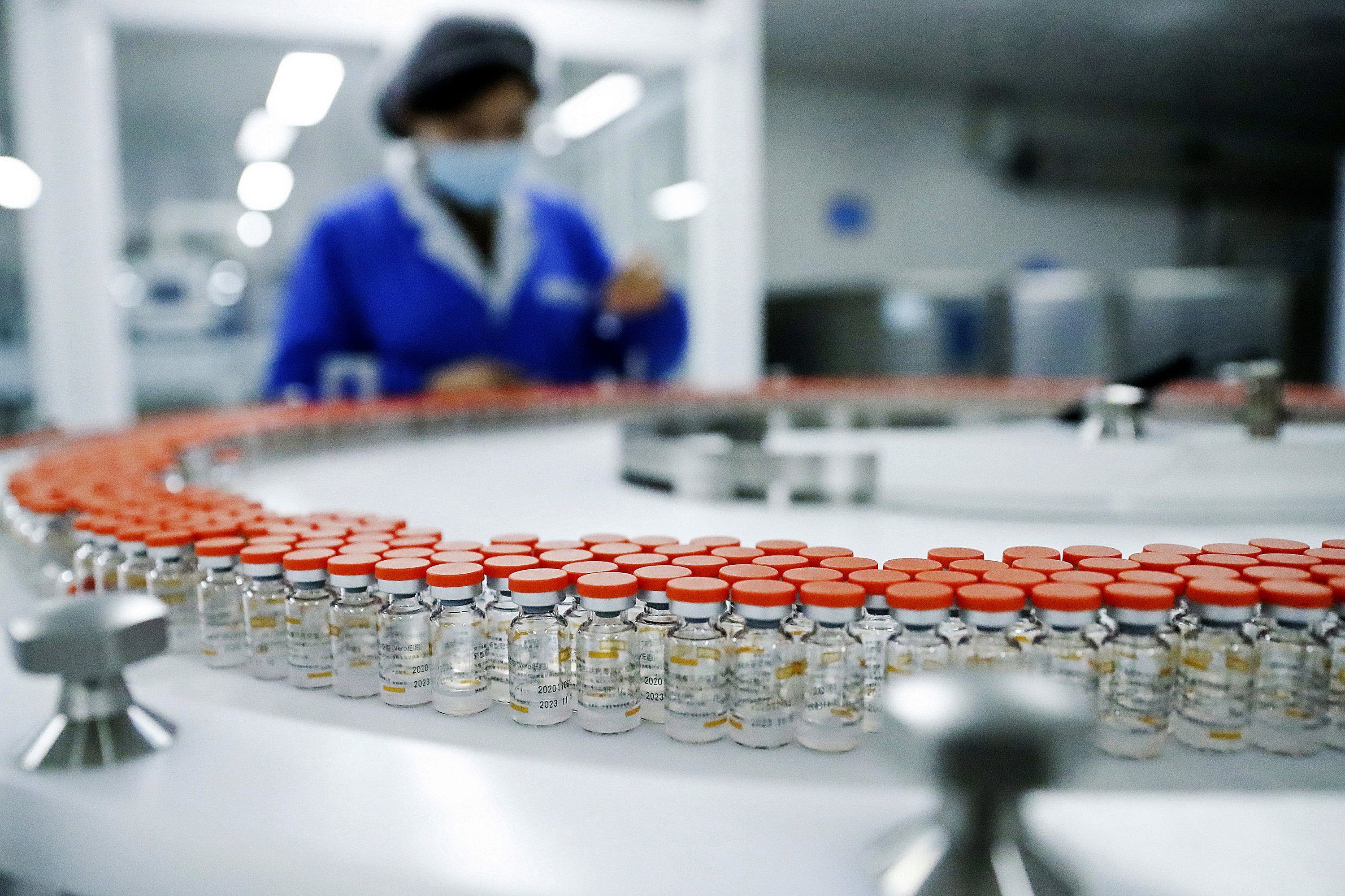 China says it is planning to vaccinate 40 per cent of its population by June.

By the end of the year, Beijing aims to have 80 per cent of the more than 1.3 billion people in the country vaccinated, state media reported on Wednesday, citing local health authorities.

Experts indicate that the country’s current vaccination rate is so low because the virus is largely under control there.

Authorities have only reported imported infections for the last few weeks, and those affected are immediately isolated due to strict quarantine requirements upon arrival to China.

The first coronavirus cases in the world were recorded in the Chinese city of Wuhan in December 2019. After an initial response was criticized as being insufficient, China put strict measures in place in late January 2020, such as lockdowns affecting millions of people, mass testing, contact tracing and mandatory quarantine.

Strict entry restrictions have been in effect since then, with very few visas granted.

International air travel has been severely reduced. Arrivals must provide proof of several tests and depending on where they arrive, they must quarantine for two to three weeks in a special facility.

Only limited outbreaks have been reported in China since summer, which authorities have responded to with swift crackdowns.

Life and economic activity have largely returned to normal.

The public are still covering their faces in many places, having their temperatures taken and must use a coronavirus app to register their entry to restaurants and shops.