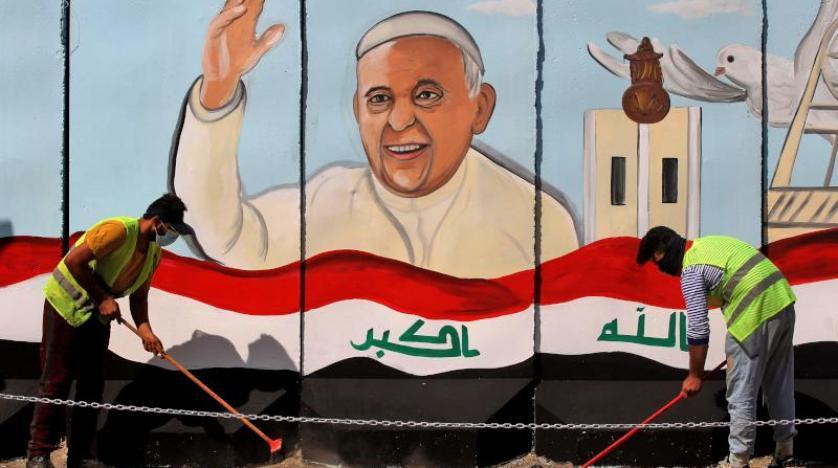 “Yes, he tested positive, but it will have no impact on the visit,” an Iraqi official involved in the papal plans said. An Italian diplomat also confirmed the infection.

As apostolic nuncio to Baghdad, Leskovar had been traveling across the country in recent weeks to prepare for the pope’s ambitious visit.

Iraq is experiencing a resurgence of coronavirus infections, which the health ministry has blamed on a new faster-spreading strain that first emerged in the United Kingdom.

The country of 40 million is registering around 4,000 new cases per day, near the peak that it had reached in September, with total infections nearing 700,000 and deaths at nearly 13,400.

Pope Francis, as well as his Vatican staff and the dozens of international reporters traveling with him, have already been vaccinated.

Iraq itself has yet to begin its vaccination campaign.