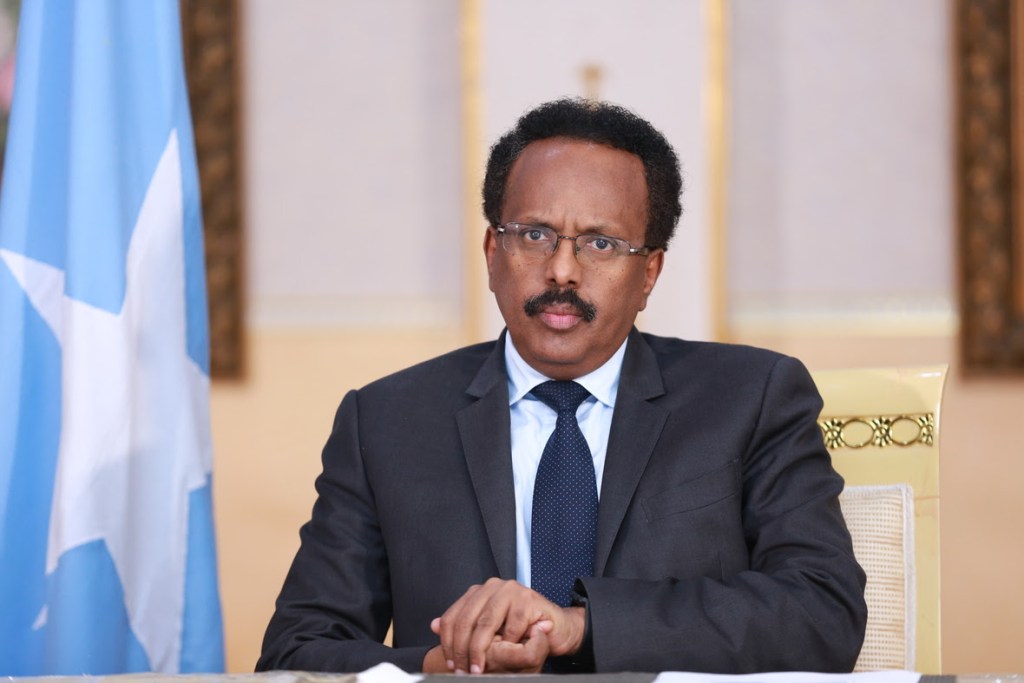 Turkey works to isolate Somalia from its regional and international surroundings.

This comes as this Arab and African country suffers a political crisis after the end of the presidential term of President  Mohamed Abdullahi Farmaajo earlier this month.

Somalia prepared to hold its first direct elections since the civil war of 1991. However, these preparations stumbled because of the attacks of al-Shabaab movement. These attacks have forced the authorities to think of holding an indirect vote.

Somali tribal chieftains should have elected the members of the parliament in December. Then MPs would have then elected the president on 8 February. Nevertheless, this plan came short of becoming a reality after the Somali opposition accused President Farmaajo of filling the parliament with his allies.

Angry Somalis staged protests on 19 February in Somali capital Mogadishu. However, a police unit that received its training in Turkey had dispersed the protesters with force.

This opened the door for an exchange of fire between the opposition and the police. The demonstrators accused police of attacking and killing some of them.

This is bringing the atmosphere of civil war back to Somalia. It also paves the way for security unrest that can serve the best interests of al-Shabaab movement only.

The police unit, known as Gergour, received training at the Turkish military base in Somalia. It is made up of between 4,500 and 5,000 members. The force receives its arms and ammunitions from Turkey. Its members are deployed in Mogadishu, along with some other Somali cities.