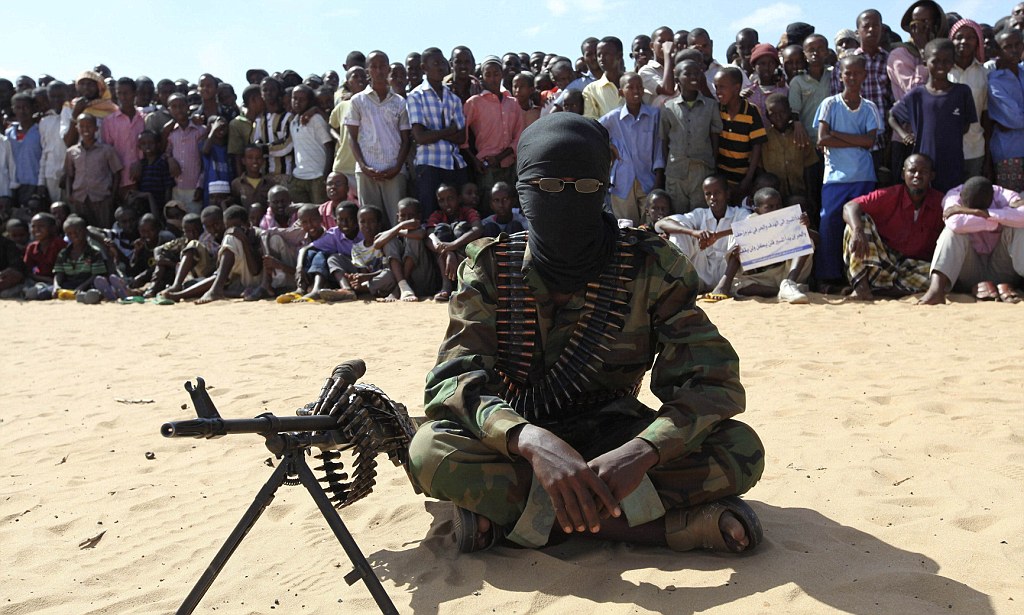 In recent weeks, Africa’s Sahel region has witnessed a continuous escalation in the frequency of terrorist attacks, especially after many extremist and violent groups moved their centers of gravity to the region, which has caused a growing international fear.

According to a report published by the magazine Foreign Policy, despite the consequences of the corona pandemic, terrorist groups have expanded their activities in the Sahel and Sahara region.

The magazine said that there is competition between ISIS, al-Qaeda and the Nigerian Boko Haram group, with the aim of controlling more territory. Despite the increase in counterterrorism operations in the region, extremists are still able to maintain their presence, which has led to catastrophic consequences for human security.

Large numbers of ISIS elements are stationed in the Lake Chad area, where there are many terrorist attacks and armed robberies against unarmed people.

Nigeria is also facing a major challenge this year, represented by the growing danger of Boko Haram, as the terrorist group has intensified the kidnapping of students, which has caused families to hesitate sending their children to learn.

Jamaat Nusrat al-Islam wal Muslimeen (JNIM) is emerging as a branch affiliated with the terrorist Al-Qaeda organization. Founded in 2014, it is focused on targeting international hotels in Mali, Burkina Faso and the Ivory Coast, and it launched attacks against French and United Nations forces in Mali.

According to the Soufan Group, which is concerned with intelligence and international security, JNIM includes more fighters than ISIS in the Greater Sahara region.

The Soufan Group confirmed that JNIM leaders had previously expressed their willingness to cooperate with ISIS in the Greater Sahara, but the organization insisted on pledging allegiance to al-Qaeda, which indicates that there is no possibility of a merger between them in the near future.

The two organizations are converging in that region, as each side wants to prove that it is stronger than the other, and each wants to acquire the largest area of ​​land, according to the Soufan Group.

According to the US State Department, large parts of the Sahel region suffer from poverty, unemployment, and corruption, in addition to the existence of large areas outside the control of the governments.

Former State Department Counterterrorism Coordinator Nathan Sales believes that the region represents an ideal environment for terrorist group activity due to the failure of governments to control their territories, the committing of violations by government forces against the population, and the ease of crossing borders between these countries.