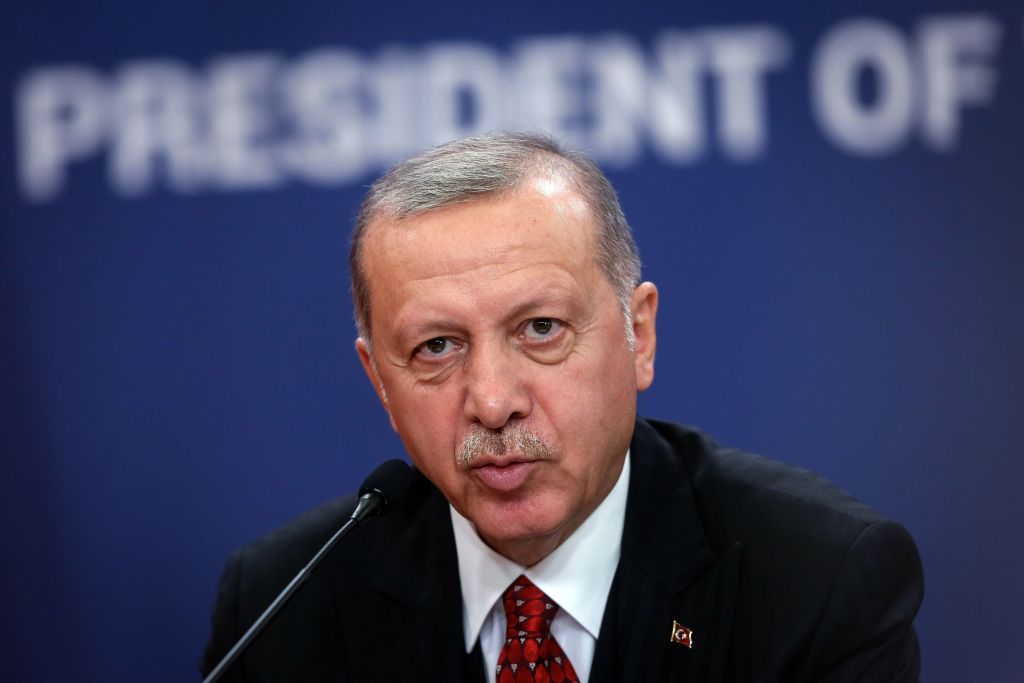 Diyarbakır’s chief public prosecutor said in the indictment that M.S.Ö. had shared a photograph of the letter Trump sent to Erdoğan before Turkey launched a military incursion into northern Syria against U.S.-allied Syrian Kurds, where he urged the Turkish president to “not be a fool”, and that the post had garnered three likes.

Another post cited in the indictment was a photo of pro-Kurdish Peoples’ Democratic Party (HDP) deputy Hüda Kaya where a dove was seen breaking a machine gun, with the caption, “humans live with peace”.

M.S.Ö. accepted that he had posted the texts in question, but denied the charges. The trial will continue in Diyarbakır at a date to be determined. The suspect wasn’t arrested.

Former co-chairs of the party, which is the second largest opposition bloc in the country, are among those awaiting trial in prison, facing similar terrorist propaganda charges among others.

Turkey’s anti-terror laws have been criticised for casting too wide a net before, including by the Council of Europe’s Commissioner for Human Rights Dunja Mijatović who said in 2018 that “several provisions of the Turkish Criminal Code relating to terrorism and the Anti-Terrorism Law continue to generate some of the most serious violations of freedom of expression in the country”.