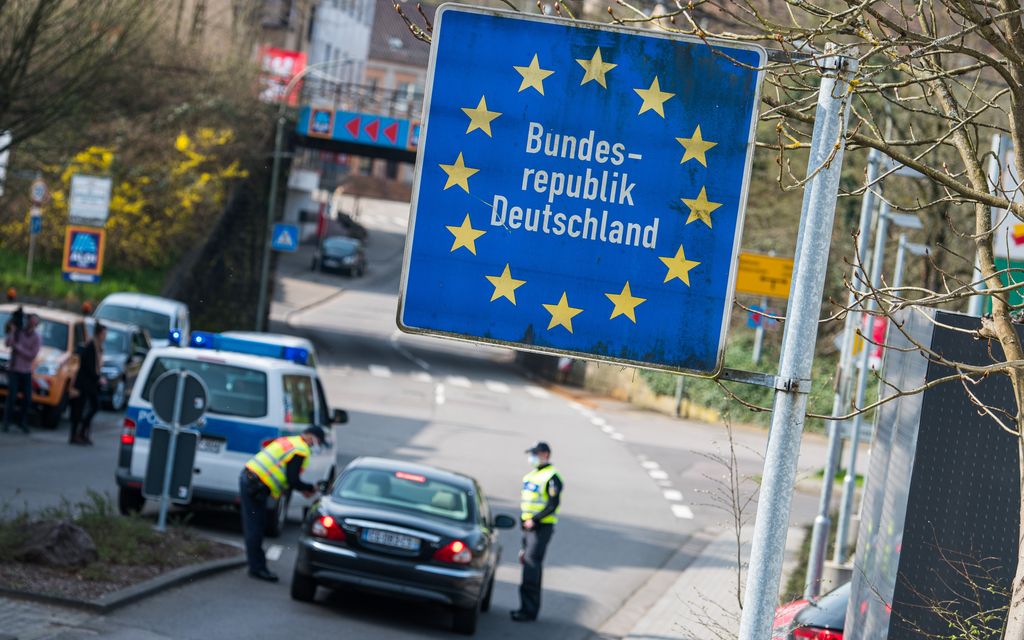 Tough travel restrictions aimed at keeping dangerous coronavirus variants out of Germany are to apply to the French department of Moselle from next week, in a move that angered France on Sunday.

Moselle is the first part of France to be added to Germany’s list of “areas of variant of concern” compiled by the national agency for disease control, the Robert Koch Institute.

Such areas are subject to entry bans with only a few exceptions, for example for lorry drivers and certain key workers, as well as German nationals and registered foreign residents.

Those who do enter Germany from variant risk areas must be able to present a negative coronavirus test no more than 48 hours old.

The travel restrictions for Moselle, which borders Germany’s western Rhine region, are to take effect from Tuesday.

Fifteen other countries and regions have been declared risk areas by Germany due to the spread of dangerous new coronavirus strains, including the Czech Republic and Tyrol in Austria.

The tough restrictions were slammed by the European Commission as disproportionate and not in line with an agreed EU-wide framework.

While Moselle’s 1 million inhabitants will be banned from boarding flights, buses or trains to Germany, there will be no physical checks set up at the border for that region, according to sources familiar with the matter.

This comes after assurances from German Chancellor Angela Merkel and Interior Minister Horst Seehofer that motorway checkpoints – like the ones set up at the Czech and Austrian borders – would not be put in place for neighbouring France.

Jean Rottner, president of the Grand Est region home to Moselle, called the measures “brutal” and “one-sided,” slamming the German authorities for poor coordination in comments to the Franceinfo radio broadcaster.

According to French Prime Minister Jean Castex, some 60 per cent of coronavirus infections in Moselle are attributable to the South African virus variant.

That mutation arrived in Moselle before the other variant first identified in Britain could gain ground, Jerome Salomon, France’s director general for health, told the Journal du Dimanche, a Sunday newspaper. The reasons for this are not clear.

France had already stepped up its travel rules for the region of Moselle in recent weeks, in coordination with the German side.

Currently, only people commuting for work are exempt from test requirements.

On the French side, the test is to be no older than 72 hours.