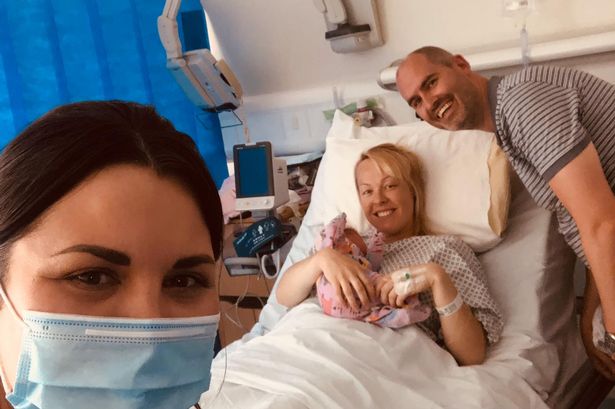 The number of babies born in France in January fell by 13 percent, the biggest drop in 45 years, which statisticians have linked to the coronavirus pandemic.

National statistics agency Insee said that the “context of a health crisis and huge uncertainty may have discouraged couples from procreating or prompted them to postpone their parenting project for several months”.

“Considerations relating to the possible transmission of the virus from the mother to the newborn could also have played a role,” Insee added.

In 2020, the number of births in France fell to its lowest level since World War II, with 735,000 children being born.

Insee noted that some of the decline was obviously unrelated to the pandemic, given that most of the children born in 2020 were conceived before Covid-19 began to spread around the world in early 2020.

“But the fact that the decline in January 2021 is the strongest since the end of the baby boom, and that it followed an already marked decline in December 2020 leaves little doubt about the important role played by the context of the pandemic,” it said.

The coming months will show whether the decline in births recorded in December and January was an “isolated phenomenon at the start of the pandemic” or “the start of a more of sustained trend”, the agency said.