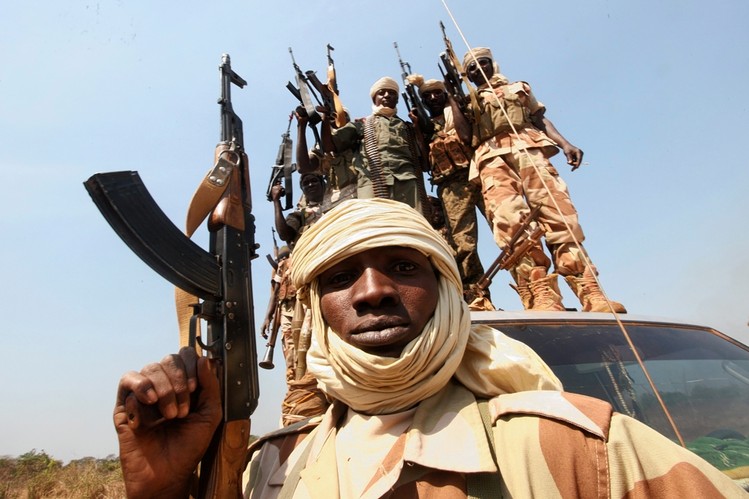 The government of Mali announced the creation of a body to start talks with terrorist groups in the country, despite France’s objections, less than a week after the Sahel summit regarding the situation in the region.

France, which has 5,000 soldiers in Mali, had previously indicated its objection to negotiating with extremist groups that did not sign the 2015 peace agreement, which it considers a framework for restoring stability to northern Mali.

France is searching for an exit and withdrawal strategy after its intervention through the counterterrorism operation in the Sahel region, including Mali, which cost Paris billions in addition to the deaths of 55 French soldiers.

A year ago, former Malian President Ibrahim Boubacar Keita said his government was ready to negotiate with militants linked to al-Qaeda.

Ambroise Dakouo, from the Alliance for Rebuilding Governance in Africa (ARGA), which is also a research center, said that the military solution in Mali to confront terrorism is not good, but Mali must be open to dialogue with extremist groups so that it can contain the situation and take control over terrorists in the country.

Dakouo stressed that the missions of foreign soldiers who were sent to support Malian government forces in eliminating the extremist groups that controlled the northern desert in 2012 failed.

He stated that terrorism in Mali has increased dramatically since 2013 and has caused a large number of casualties, especially in the south of the country.

For his part, Professor Kisima Gako, a criminologist specializing in security issues at the University of Bamako in Mali, said that there is a cleric named Deco who occupies a position that qualifies him to play the role of mediator with the leaders of extremists, especially since they see in him some of the values ​​that give him confidence and enable him to interact with them.

In a statement to Malian state television, Gako stressed that the extremist ideology adopted by the terrorists is totally against dialogue, and that the problem with these groups in their extremist positions is that they know that they have the strength to fight to the last drop of blood.

Fahad Ag Almahmoud, Secretary-General of the Imghad Tuareg Self-Defense Group and Allies, said that another obstacle to the talks is due to extremist groups in Mali being allied with larger organizations in the Sahel region.

Almahmoud added that he does not believe the parent organizations will allow their allies to negotiate with the Malian government.

The Mogadishu Research Center for Political and Strategic Studies on the African Continent stressed that Mali must obtain the agreement of all allied countries to fight terrorism in Mali and to be fully convinced of the importance of dialogue, especially both France and the United States, because in the event that the major countries do not agree, yhe dialogue will be of no use.