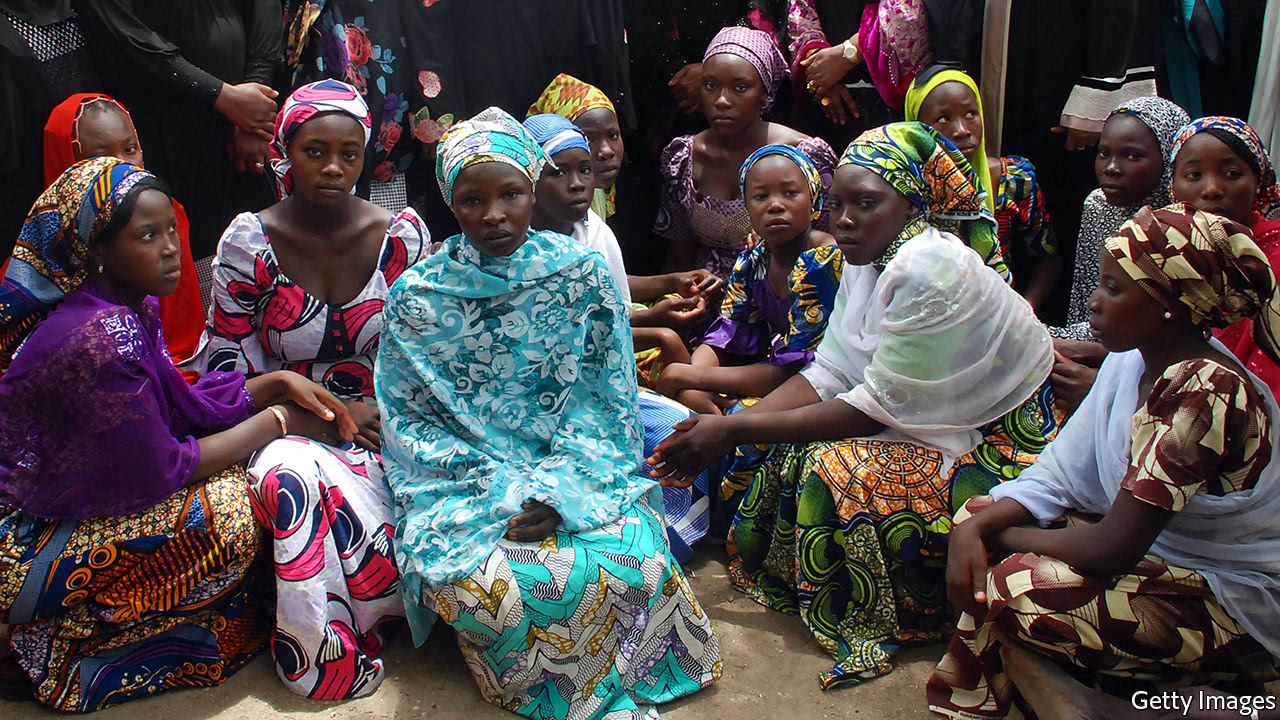 Women are coming to the front of Boko Haram’s terrorist attacks.

The terrorist movement used girls in the past in the transfer of arms and supplies from one place to another. It also used them in carrying out suicide attacks.

On June 2014, a Boko Haram girl blew herself up for the first time, a long time after the movement used men in carrying out suicide attacks.

Later on, women were instrumental in Boko Haram attacks, especially in the northern part of Nigeria. The attacks took place in popular markets, hospitals and military barracks.

Boko Haram founder Mohamed Youssef believed that women’s involvement in his group’s attacks would open the door for increasing membership within the group.

He also believed that women joining the organization can marry its male members and become mothers of the new generation of Boko Haram fighters.

However, some women had joined the group voluntarily.

The kidnap of women was initially viewed as a bid by Boko Haram to avenge the arrest of the families of its fighters.

Women and girls were used as propaganda tools for the organization, aiming at inviting international attention to it. Boko Haram also used women and girls in getting ransom and forcing the Nigerian government into prisoner swaps.