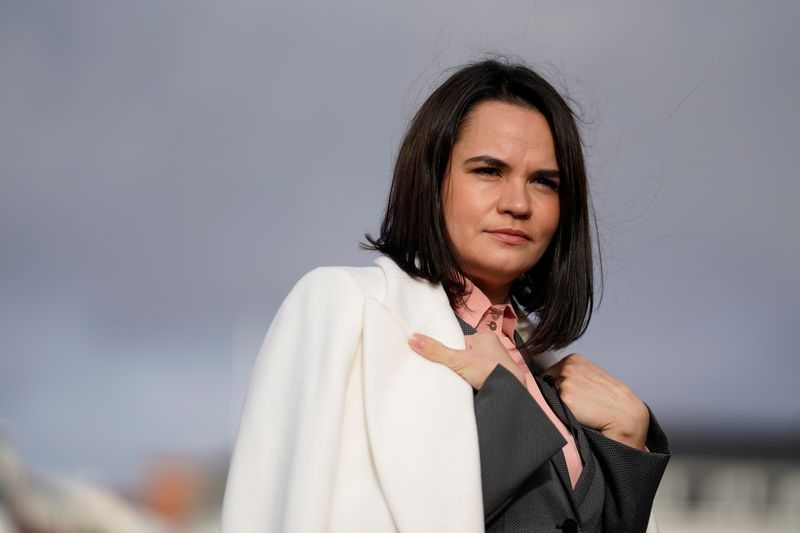 Belarus opposition leader admits ‘we have lost the street’

“I have to admit, we have lost the street,” she said in an interview with the Swiss newspaper Le Temps. “We don’t have the means to counter the regime’s violence against the protesters.”

The government, Tikhanovskaya said, has the weapons and has the power. “Yes, it looks at the moment like we have lost,” she said.

Belarus has been in the grips of a domestic political crisis since August 9 presidential elections in which Alexander Lukashenko declared victory with 80.1 per cent of the vote.

The election of Lukashenko, who was been in power for 26 years, was widely seen as rigged and provoked months of huge street protests. The opposition believes Tikhanovskaya to be the true winner.

Those protests have since lost momentum, chilled by mass arrests and harsh winter weather.

But the opposition is in the process of building structures for the battles ahead come spring, Tikhanovskaya told Le Temps, who spoke to her in Lithuania, where she is in exile.

“Our strategy is to organize better, to put constant pressure on the regime until people are ready to take to the streets again, maybe in the spring.”

Tikhanovskaya’s activist and blogger husband, Sergei, was imprisoned ahead of the election, quashing his bid to be on the ballot. So Tikhanovskaya registered as a candidate instead.

Tikhanovskaya said she thinks every day about returning to Belarus, and often comes close to despair when thinking about the future.

“But then you quickly realize, you can’t do that, if you are a symbol, a national leader, then you can’t just give up,” she said.