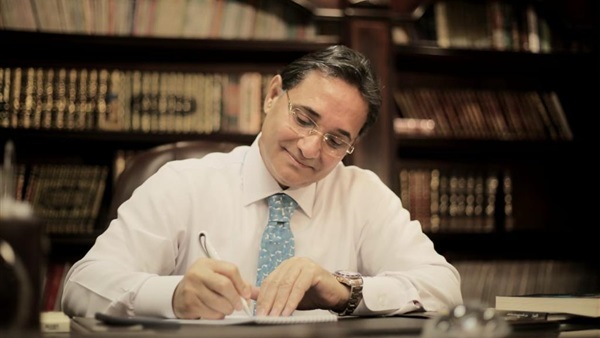 Treason and conspiracy is an integral part of the Muslim Brotherhood’s approach since its inception, wrote Dr. Abdel-Rahim Ali, head of the Center for Middle East Studies in Paris (CEMO) wrote that, on his official page for the social networking site Facebook, commenting on the accusation of the Tunisian Salvation Front against both the Muslim Brotherhood and the Ennahda movement of Spying on the Tunisian security services.

Ali added that Tunisian Salvation Front accuses the Brotherhood of using “Turkish” listening devices to spy on the security services, stressing that treason and conspiracy are the approach of the group from the moment it was established, and history is the best proof of that.

He explained that the group has secret militias that liquidate opponents everywhere.

This came after the Salvation Front accused Tunisia today accused the Ennahdha movement of installing listening devices to spy on the Tunisian state institutions, especially the security services.

The Salvation Front also warned Tunisian President Kais Saied and the state agencies against spying on them using Turkish devices and aircraft that could be linked to the Brotherhood’s secret apparatus. And it called for an investigation in this regard.

Previous Tunisian reports revealed 21,000 members in a body affiliated with the Ennahda movement and accused them of carrying out several liquidation operations against prominent political opponents, such as the left-wing politician Shukri Belaid in February 2013, and Muhammad al-Brahami, the opposition within the national trend in July of the same year.

The report added that Ennahda possesses listening devices that exceed the capabilities of the army and security in Tunisia.

On the other hand, demonstrations were launched by the Tunisian people against the practices of the Muslim Brotherhood and its leader, Rached Ghannouchi.