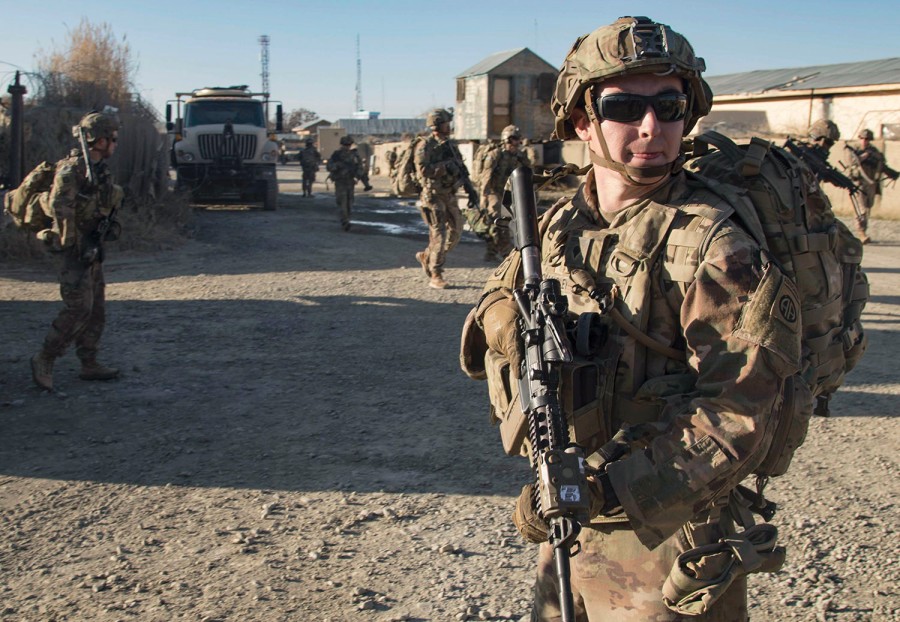 The Taliban on Sunday called for the withdrawal of all international forces from Afghanistan within the timeline specified in the Doha agreement.

The militant group issued a statement to mark the first anniversary of the peace deal it signed with the United States in Qatar on February 29 last year.

The Taliban is also demanding the release of more prisoners and the removal of their names from blacklists.

Following the Doha deal, the Taliban stopped attacking the US-led NATO forces in the country but continued their attacks against the internationally backed Afghan government.

According to the agreement, all international forces would gradually leave Afghanistan by May 1, 2021. In return, the Taliban committed to renounce violence and enter into peace talks with the government.

The intra-Afghan talks started in mid-September, but there has been no tangible progress yet.

All sides accuse each other of violating the provisions of the agreement.

Currently, the US new administration under President Joe Biden is reviewing the agreement. NATO allies are weighing a possible extension amid fears that the Taliban could seize power if troops withdraw too soon.

The Taliban has warned of a “never seen before” war and is rejecting a possible extension of the troops’ withdrawal timeline.