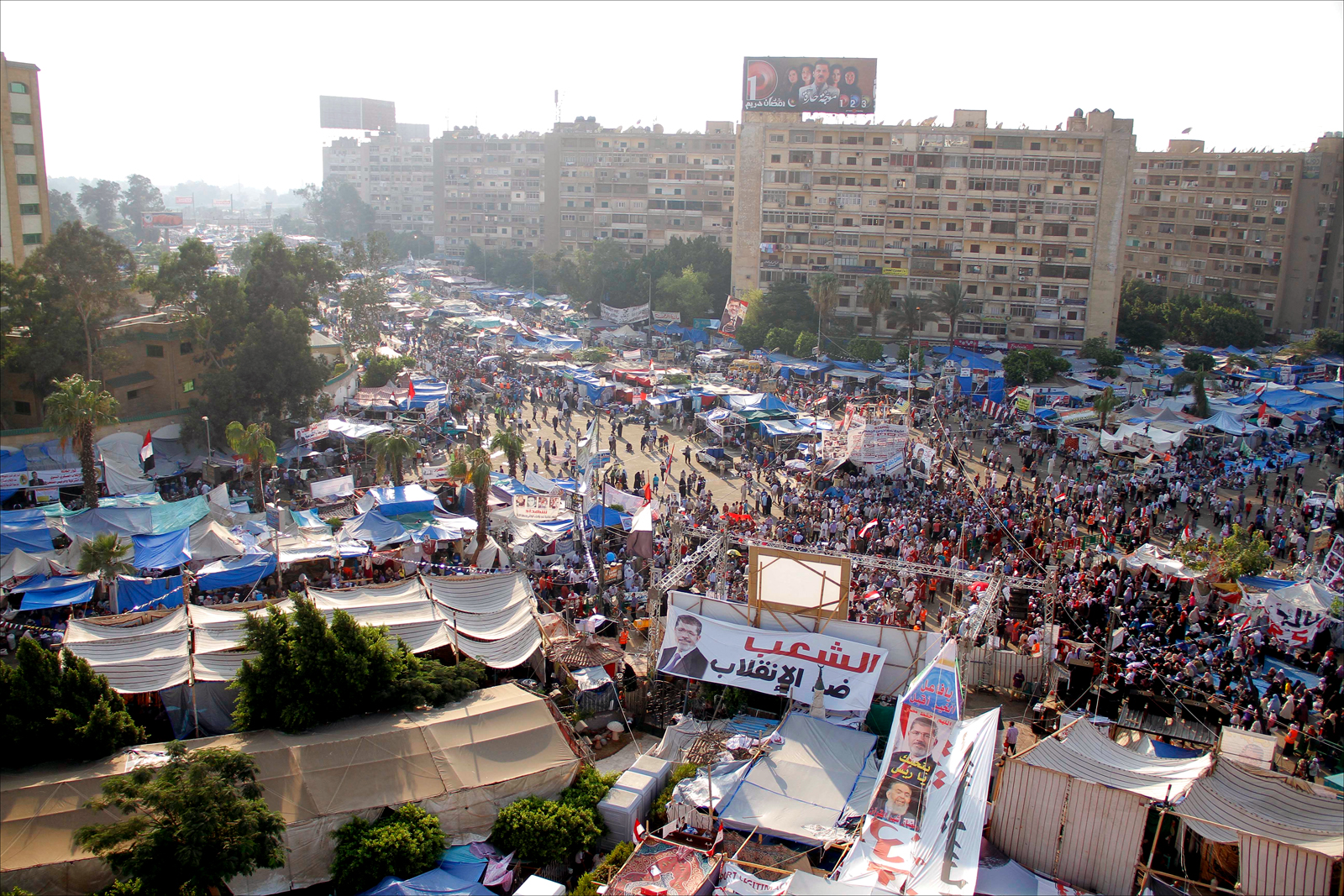 The US Department of the Treasury has included the Muslim Brotherhood Hasm militia in its terror list. The department also included two commanders of the militia, namely Alaa al-Samahi and Yahia Moussa, in the same list. It froze the assets of the two commanders and declared them wanted by American authorities.

The department said the two commanders who live in Turkey participate in planning and executing attacks in Egypt, including the assassination of the late Egyptian public prosecutor Hesham Barakat.

Who is Yahia Moussa?

Moussa was born in 1984. He studied medicine and worked as a doctor in the Nile Delta province of Sharqiya. He obtained a Master’s Degree in backbone disease. He used to own a clinic in Qattamiya in Egypt.

Moussa was responsible for selecting the groups that would carry out the assassination of the public prosecutor. He also decided the missions of each of these groups. He provided these groups with the money necessary for the purchase of the requirements of the operation.

Moussa then received a video of the operation from one of those participating in it. He then sent the same video to Muslim Brotherhood leaders and received congratulations from them on the success of the operation.