Latest Posts
15:36
Home News US should be first to return to nuclear deal, says Iran’s Rowhani 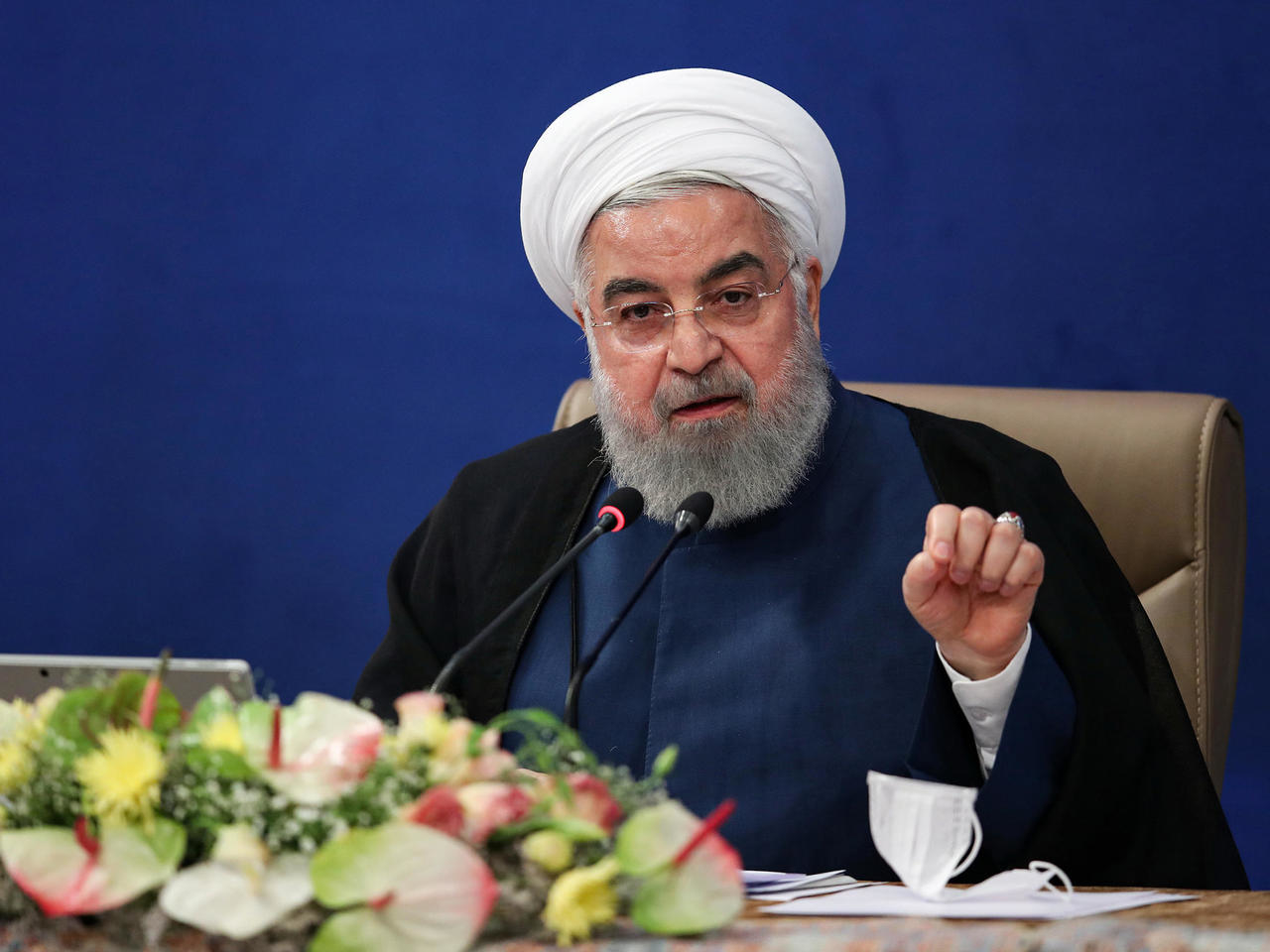 US should be first to return to nuclear deal, says Iran’s Rowhani

Iran is willing to compromise in regards to its nuclear programme, said President Hasan Rowhani, but the United States should take the first steps in returning to the 2015 deal regarding its atomic ambitions.

After all, Rowhani said on Wednesday, it was the US that withdrew from the deal in 2018, not Iran.

“The [US] owes us, not the other way around,” he said, adding that his country was ready to fulfil its international commitments “within hours” after the US’ return.

Rowhani’s comments are in response to US demands that Iran first return to its technical obligations under the 2015 agreement between Iran and leading world powers before further negotiations can begin.

Tehran, which fulfilled its part of the deal until 2019, insists that the US should not only return to the deal first, but also immediately implement it again – particularly when it comes to lifting sanctions.

Former US president Donald Trump withdrew the US out of the agreement in 2018 and imposed draconian sanctions against Iran. Since 2019, Iran gradually stopped abiding by the technical commitments laid out by the deal with the aim of preventing it from developing nuclear weapons.

The Islamic Republic has imposed a deadline on the US, saying that it would limit the UN’s nuclear agency from conducting inspections in the country if the US doesn’t reverse its actions by mid-February.

Despite his demands, Rowhani wants to find a solution to the dispute with new US President Joe Biden’s administration, as US sanctions have plunged the oil-rich state into a far-reaching economic crisis.