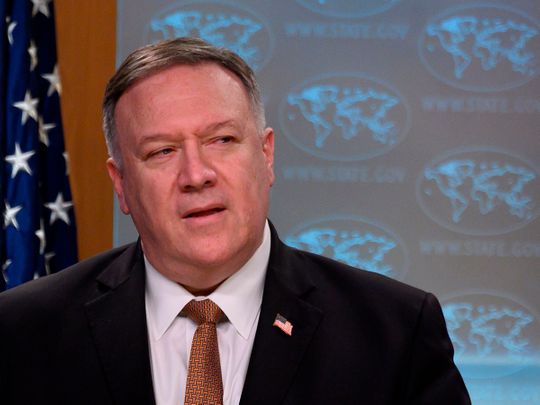 US Department of State returning Cuba to state terrorism sponsors

The United States Department of State has designated Cuba as a “terrorist state” for offering support to international terrorist groups and giving terrorists a safe refuge.

The administration of outgoing US President Donald Trump tried to deprive the government of the late Cuban leader Fidel Castro of the financial resources he uses in persecuting his people. Trump also tried to make Castro less capable of having influence anywhere outside his country, especially in Venezuela.

The Cuban government offered refuge and financial support to wanted persons for a long time. This came at a time Cubans suffered poverty and hunger and were denied healthcare and medicines.

Some members of the Columbian National Liberation Army, which was designated as a terrorist organization by the US, visited Havana in 2017 to be part of peace talks with the Columbian government.

The Cuban government turned down repeated requests to hand over ten army commanders who live in the Cuban capital. This came after the army claimed responsibility for a 2019 bombing of the Police Academy in Columbian city of Bogota. The bombing left 22 people dead and more than 87 others injured.

Cuba also offers refuge to a large number of American nationals who are wanted by American authorities.

Cuba returns to a list of state terrorism sponsors, having failed in honoring its 2015 pledge to stop its support to terrorist groups.