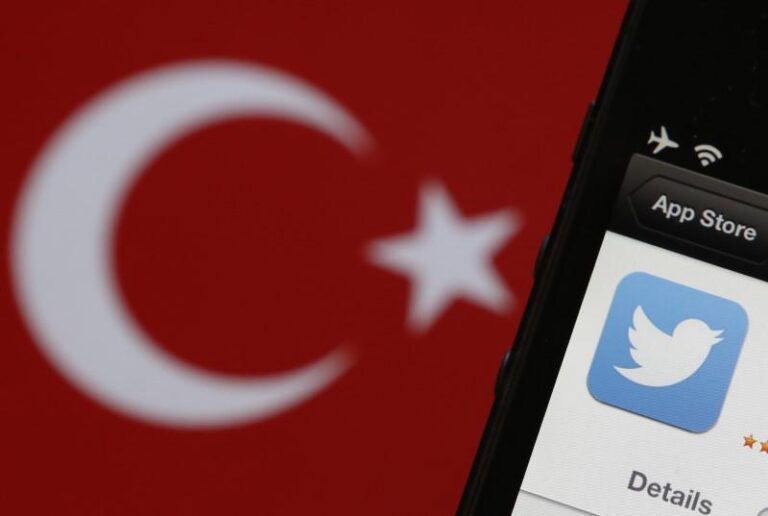 Turkey has imposed advertising bans on Twitter and other social media platforms in line with a new law that critics warn will increase censorship and stifle dissent.

The decision was published on Tuesday in the Official Gazette, which cited the bans on Twitter, its live video-streaming app Periscope and image-sharing app Pinterest.

Foreign social media platforms accessed by more than 1 million daily users in Turkey would have to appoint legal representatives based in the country.

Failure to appoint a representative would result in fines, advertising bans and gradually having the platform’s bandwidth cut, rendering it unusable.

They will also have to store users’ data in Turkey, making it easier for the authorities to access.

On Monday, Facebook said that it would appoint a local representative in compliance with the law, “while also recognizing how important it is for our platform to be a place where users can exercise their freedom of expression.”

Turkey routinely detains and prosecutes people for criticizing the government and its policies on social media.