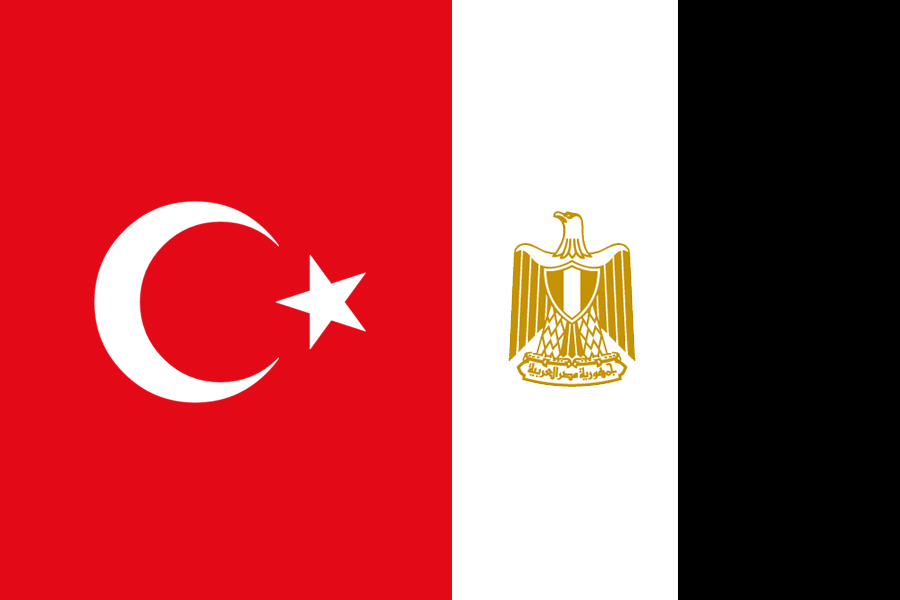 They said Ankara wants to normalize relations with Egypt, following the reconciliation that happened between the member states of the Arab Quartet, on one hand, and Qatar, on the other.

Ankara, the sources said, would take decisions in this regard in the coming period, especially after realizing that its alliance with the Muslim Brotherhood had caused it losses.

This was not the first time Ankara talked about its desire to make reconciliation with Egypt. In August 2019, Turkish sources said the government would shutter Muslim Brotherhood television channels broadcast from Turkey, especially after rifts appeared among those working in these channels.

In December 2019, the Facebook of the Muslim Brotherhood al-Sharq television channel was taken down. This happened even before viewers were alerted, which raised many question marks.

In February 2015, the Egyptian Foreign Ministry issued a statement, in which it said it had made a series of international calls with the aim of closing own the television channels of the Muslim Brotherhood in Turkey.

It accused the same channels of inciting killing and attacks against Egyptian state institutions.

The Egyptian Foreign Ministry called for tracking these channels and knowing the sources of their financing.