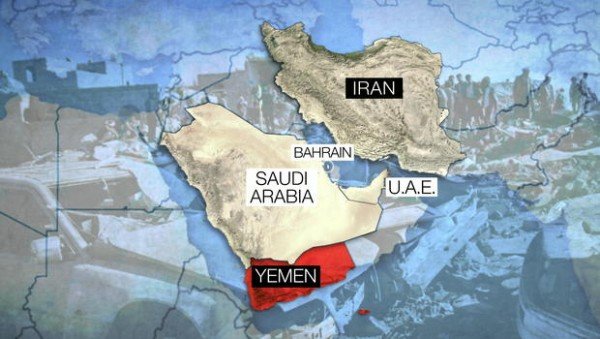 Trump dealing a deadly blow to Iran in Yemen

Iran offers all types of financial and logistical support to the Houthi militia in Yemen.

It does this with the aim of controlling the Arab country and turning it into an Iranian province.

Iran follows this policy in order to spread the Shiite ideology and control Arab states.

On January 11, US Secretary of State Mike Pompeo said Washington would designate the Houthi militia as a terrorist organization.

He noted that decisions in this regard would come into effect as of January 29 after briefing the US Congress about them.

The decisions, he added, aim to bring the Houthis to account for the terrorist actions they commit, including cross-border attacks that endanger civilians, infrastructure and maritime lines.

The new decisions are expected to have a heavy toll on the Houthi militia. It will also have ramifications for Iran.

He said these decisions were timely especially after the failure of regional and international efforts to convince the Houthis to end the ongoing war in Yemen.

“Designating the Houthi militia as a terrorist organization will contribute to inviting the world’s attention to its crimes,” Badi said.

He added that the Yemeni government would keep working to exert pressure on the Houthis to pave the road for a peaceful settlement to the conflict in Yemen.