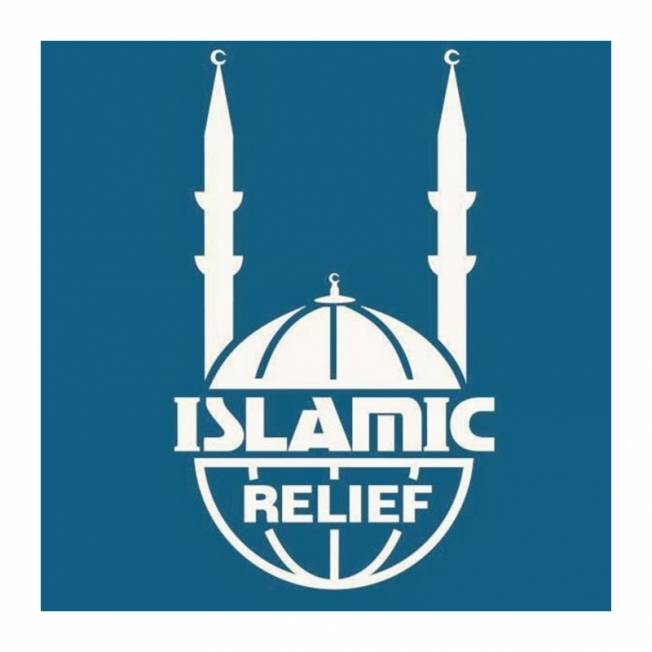 Islamic Relief facing German wrath on its links with Brotherhood

A number of German politicians have submitted complaints against the charity Islamic Relief, accusing it of cooperating with the Muslim Brotherhood.

The politicians called for suspending the charity, according to the German newspaper Berliner Morgenpost.

The same politicians also asked the German government to present information about the financing of the charity and its links with the Muslim Brotherhood.

Islamic Charity was officially launched in Germany in 1996. It was registered as a civil society organization in 1997. The head office of the organization is located in Cologne. It has other offices in other German cities. All these offices have close links with the Muslim Brotherhood.

German authorities revealed in March 2020 that Islamic Relief is a branch of the London-based Islamic Relief Worldwide which is also linked to the Brotherhood.

The government offered this information in response to a request for information about the organization from the German parliament.

In April 2020, the German Foreign Ministry cracked down on one of the most important sources of funding for the organization against the background of its connections with the Brotherhood.

Islamic Charity did its best in the past period to improve its image. It intensified its social activities across Germany to do this. However, all this failed in making the organization look better.

In November last year, a panel endowed with the mission of protecting the German constitution said it looked with suspicion to Islamic Relief.