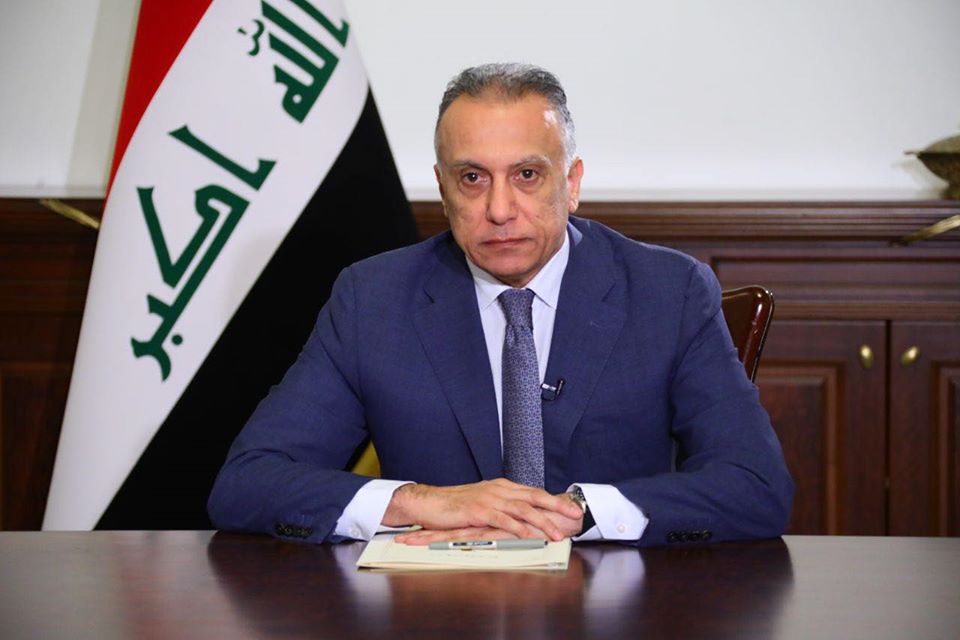 The Iraqi Hezbollah militia has stepped up its rhetoric against Prime Minister Mustafa Al-Kadhimi after he took a hard stance on the Asa’ib Ahl al-Haq militia.

The militia deployed its members in Iraqi capital Baghdad following the detention of one of its members by Iraqi police.

It then pulled its fighters back after receiving threats from the government.

The Hezbollah militia entered into this fray on January 26 when it threatened Kadhimi and asked him not to test the limits of its patience.

Kadhimi said earlier that he would take firm action against militias that threaten American facilities in Iraq.

Hezbollah Spokesman Abu Ali said the region was boiling with the prospect of war looming large everywhere in it. He called for self-restraint.

“We do not want to be the party that will start the aggressions,” Abu Ali wrote on Twitter.

Some Asa’ib Ahl al-Haq militiamen posted a video recently in which they threatened Kadhimi that they would act at the orders of militia commander Qais Khazali.

The Iraqi premier countered by saying that he was responsible for protecting the security of his country.

“We will not allow Iraq’s security to be jeopardized by a bunch of adventurers,” he said.

He wrote on Twitter that his government worked to bring confidence back to relations between it and the Iraqi people.

This confidence, he added, was lost because of adventures by lawbreakers in the past period.

“Nevertheless, we are ready for a decisive confrontation if need be,” the Iraqi prime minister said.