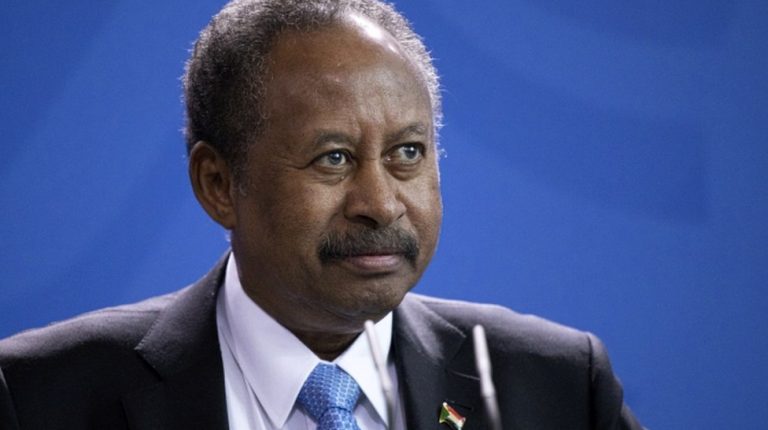 Egypt’s Minister of Trade and Industry Nevine Gamea affirmed Egypt’s full economic support to Sudan during its transitional period. During her visit to Khartoum on Thursday, the minister said that Egypt’s business community welcomes the setting up of partnerships with their Sudanese counterpart. This would come in accordance with the industrial and infrastructure projects that Sudan is targeting during the coming period.

The session was held on the sidelines of Gamea’s visit to Sudan to represent Egypt in the 38th round of the Khartoum International Expo. Egypt is planning to establish an industrial zone in Sudan to facilitate the set-up of joint projects. The strategy will be implemented by the private sector to boost the economic integration between the two sides.

Gamea announced during an extended discussion in Khartoum with Minister of Trade and Industry Abbas Madany and Minister of State for Infrastructure and Transport Hashim Ibnauf.

The Egyptian minister called on Sudan to hold the joint trade committee in Cairo to discuss the technical aspects regarding the trade flow between the two countries, noting that trade between Egypt and Sudan recorded $862 million in 2020. She added that Egypt’s exports to Sudan amounted to $496 million, while Egypt’s imports from Sudan recorded $366 billion in 2020.

The two sides discussed ways for the Sudanese side to renew the necessary licenses for an Egyptian commercial center. The project will contribute to providing the Sudanese market’s needs at prices lower than those imported, reducing both cost and time.

For his part, Madany said that Sudan is eager to enhance economic cooperation prospects with Egypt, especially in the industrial sector, as Sudan targets producing high value-added products by establishing private sector partnerships between the two countries.