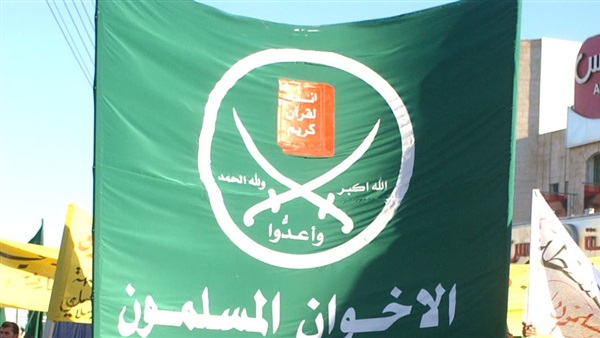 After seven years have passed since the Brotherhood’s ouster from power in Egypt following a massive popular revolution on June 30, 2013, the terrorist group has reached a condition close to clinical death because of the internal divisions in its structure, as dissent continues and increases, which will lead to the complete decline of the terrorist organization.

According to a study published by the European Center for Combating Terrorism, the Brotherhood has experienced the biggest structural division in its history during the past seven years, and its leadership is still unable to reunite it again or put forward any new project or initiative to get out of the organizational stalemate in which it is living.

The study confirmed that the group’s organizational structure has entered a state that resembles clinical death. Despite this, its leadership clings to the old organizational approaches it has followed to confront the dissident phenomenon, which exacerbates and complicates the crisis. However, not all the dissidents from the Brotherhood have deviated from its approach or abandoned its ideas, as many of them still maintain their previous convictions and their belief in the necessity of collective action under the old slogans of advocacy and organization. Therefore, their total abandonment of these ideas remains elusive due to many factors, including their psychological contexts and their sociological reality.

It indicated that the crisis of the mechanism that can be judged on the individual’s abandonment of his previous affiliation with the Brotherhood remains present, which is negatively reflected in serious departures from the organization and intellectual reviews that contribute to the dismantling of the founding ideas on which the movement was based.

The study pointed out that it is also unlikely that the group’s leadership will succeed in stopping the bleeding splits that afflict the Brotherhood, but on every occasion it appears as if it is determined to follow the same old methods and mechanisms in dealing with its opponents, by calling for patience and steadfastness over the ordeal within a series of directive messages. It is the same historical narrative that the leadership follows in such circumstances, and therefore it is natural for the situation to remain as is during the coming period.

This comes at a time when German newspapers have warned of the Brotherhood’s influence in Western countries. Die Welt indicated that extremist movements emerged from the womb of the Brotherhood in Egypt with ideas that reject the principles of human rights and pluralism and do not accept democracy or rule of law, instead following its own rules and ideas. Currently, there is an active debate about whether the term “political Islamism” is productive or misleading. However, it is important to differentiate between Islam as a religion and the radical Islamism of movements and individuals, and to see that the political involvement of Muslims with an enlightened understanding of religion strengthens democracy and society.

The German newspaper explained that politicians and society are unanimous in rejecting jihadist violence, because the threat of Islamist movements does not just start with attacks.